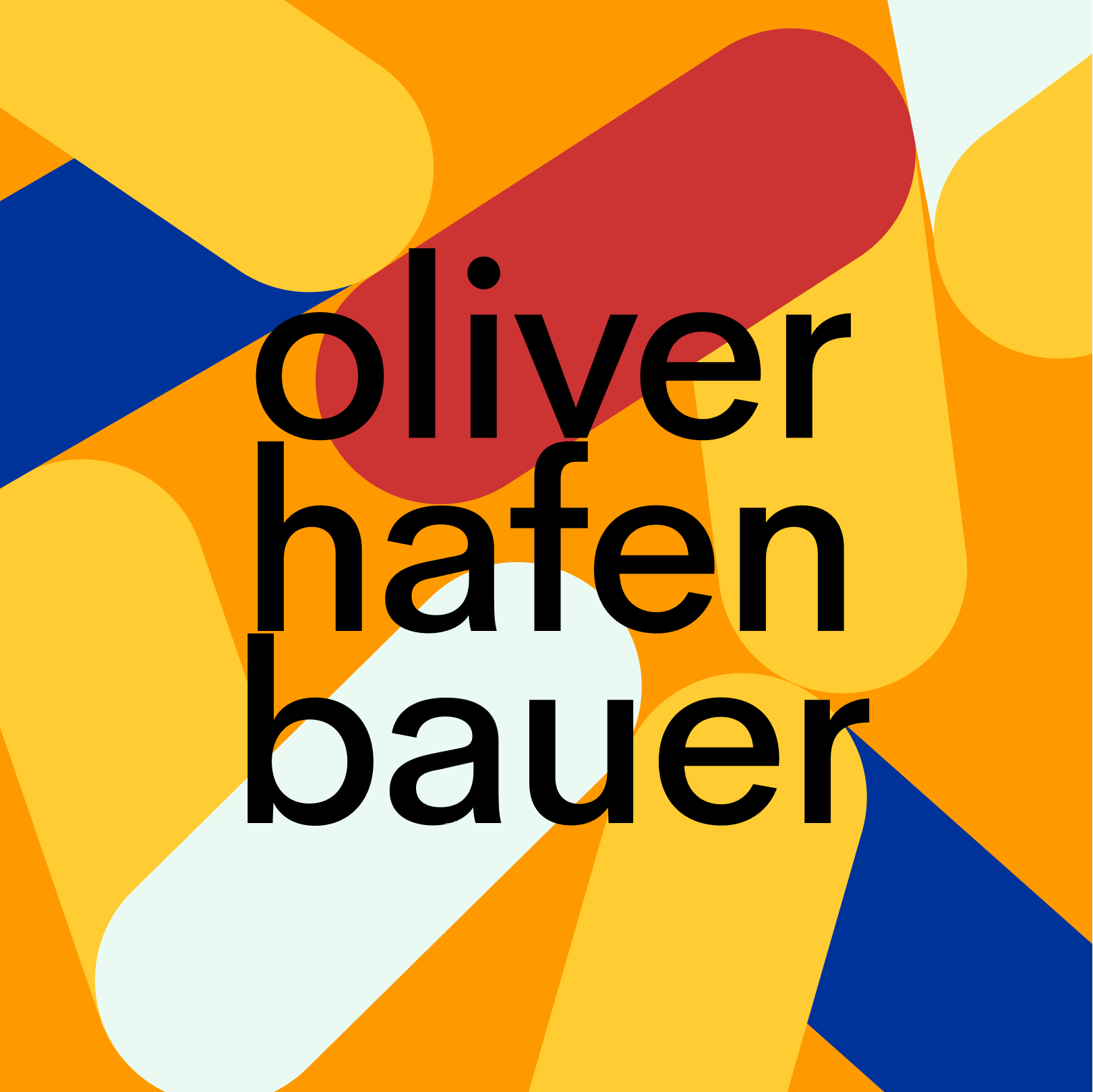 Oliver Hafenbauer is the booker and resident for esteemed club Robert Johnson in Frankfurt. Aside from that, he’s also busy running the label Die Orakel – putting out names like Upsammy and Roman Flügel. Oliver is a local hero who has been working hard behind the scenes and has played an integral role in shaping the scene in Frankfurt in the past few years. We’ve liked what he does for a while, and since Oli played a store opening for us a while back in the city, we knew we had to get him in for a mix.

Here he steps up with maybe the most club-orientated mix we’ve had for Ace & Tate so far. Enjoy an hour of clattering electronics, cosmic breakbeat, polyrhythms, and some trance-y and spacey electro cuts. It’s top stuff. You can most definitely dance if you wanna.