It’s no secret that global warming is harming our planet, but sometimes it can feel like something distant and easy to ignore. When Barcelona-based photographer Coke Bartrina visited the Ebro Delta, he witnessed the damage first-hand. Lying on the north-east coast of Spain and just a couple of hours from his home, the continual flooding and erosion of the land spurred him into action. In his series 'Equilibrium', Coke captures the natural beauty of a diverse and important ecosystem, contrasted by the industrial structures that are slowly wrecking it, with the hope that it isn’t too late to make a difference. 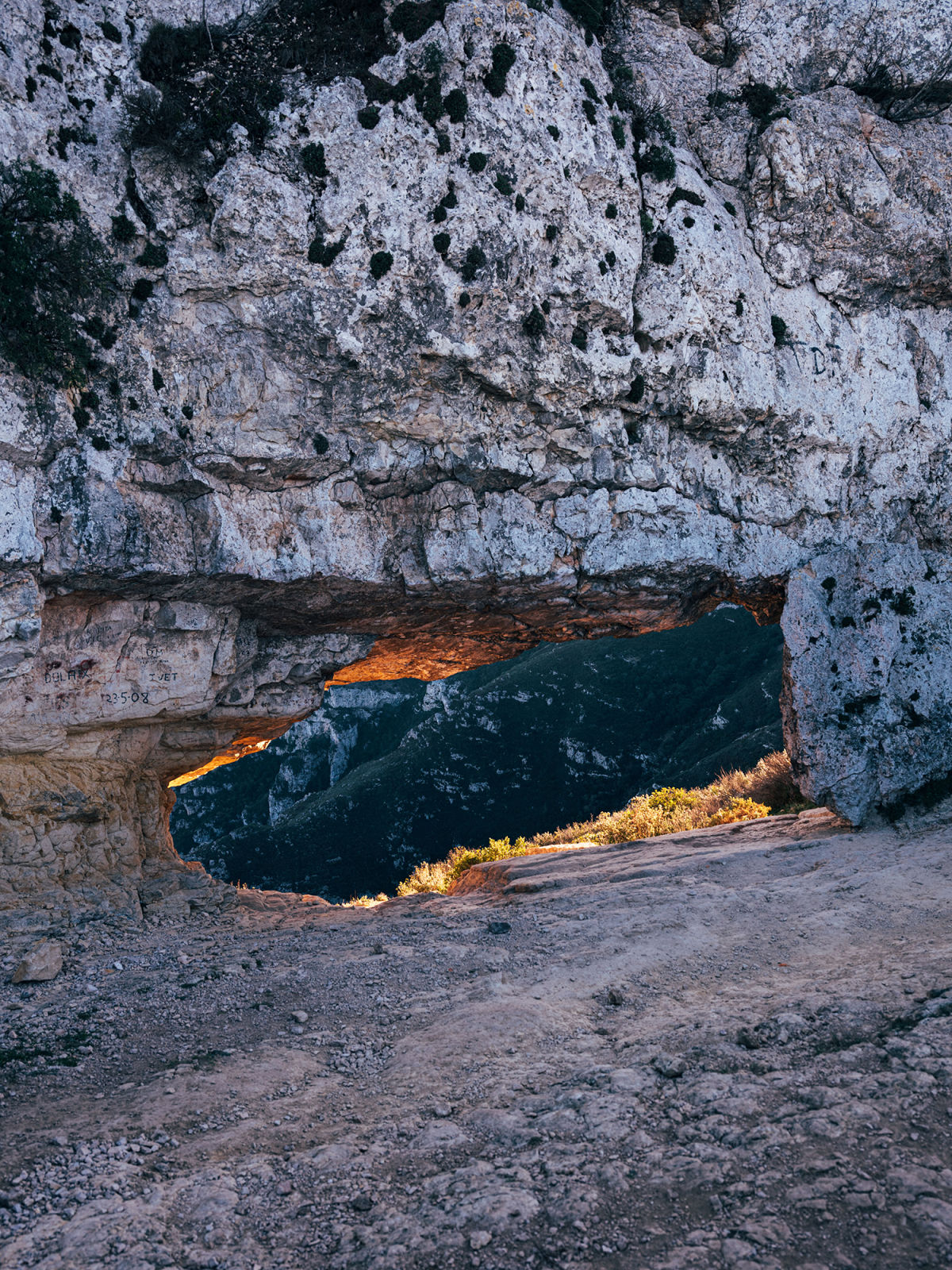 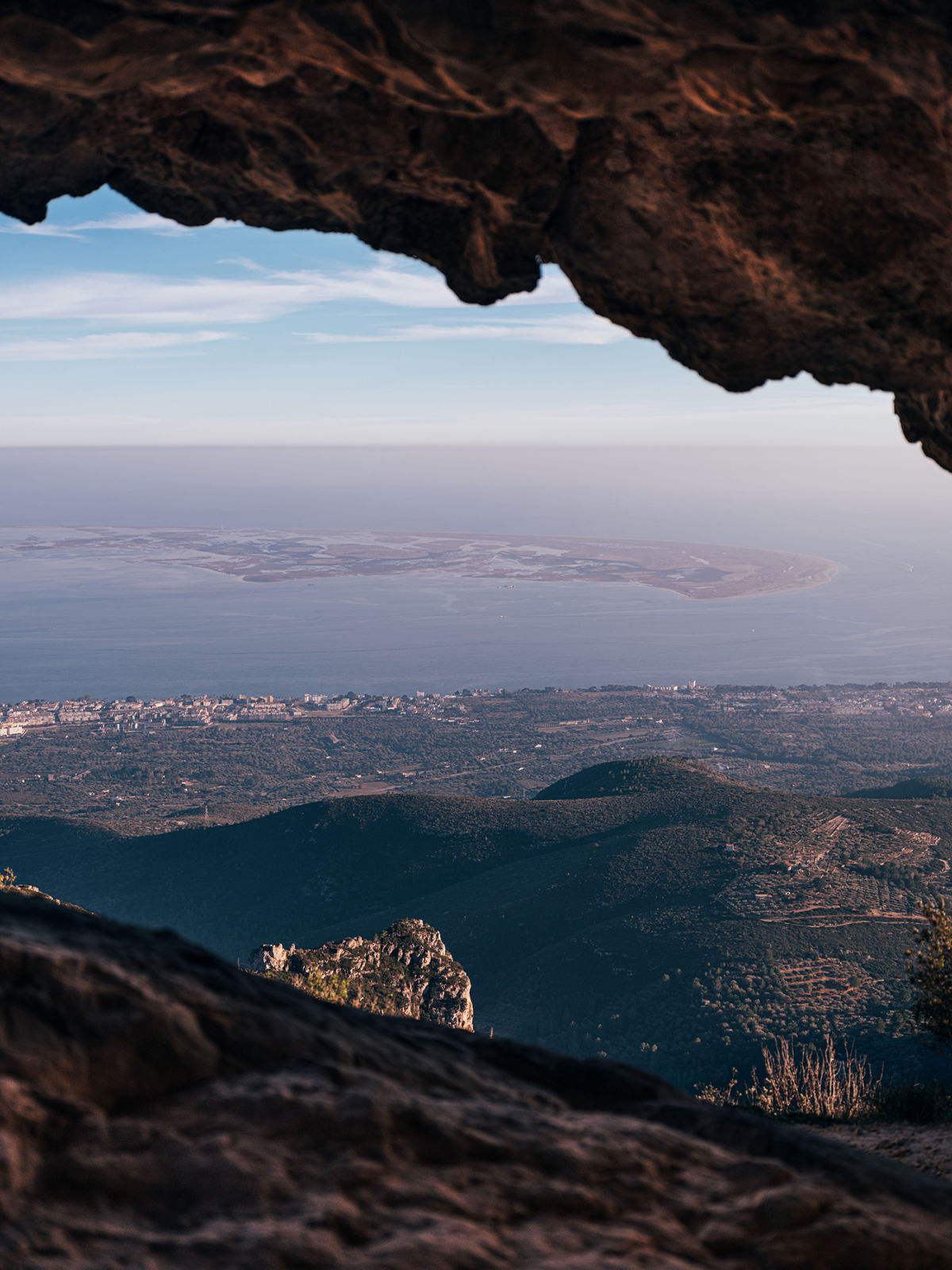 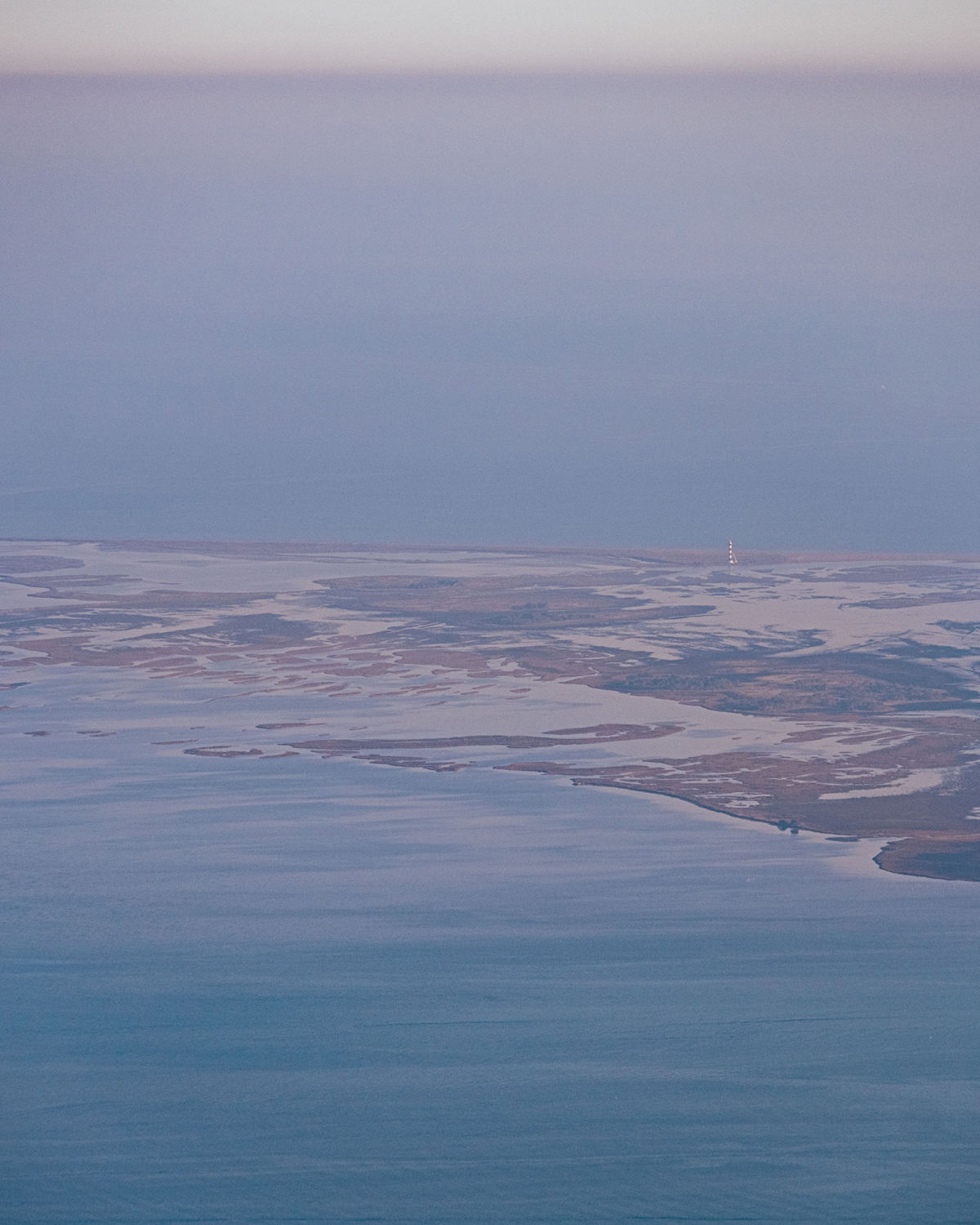 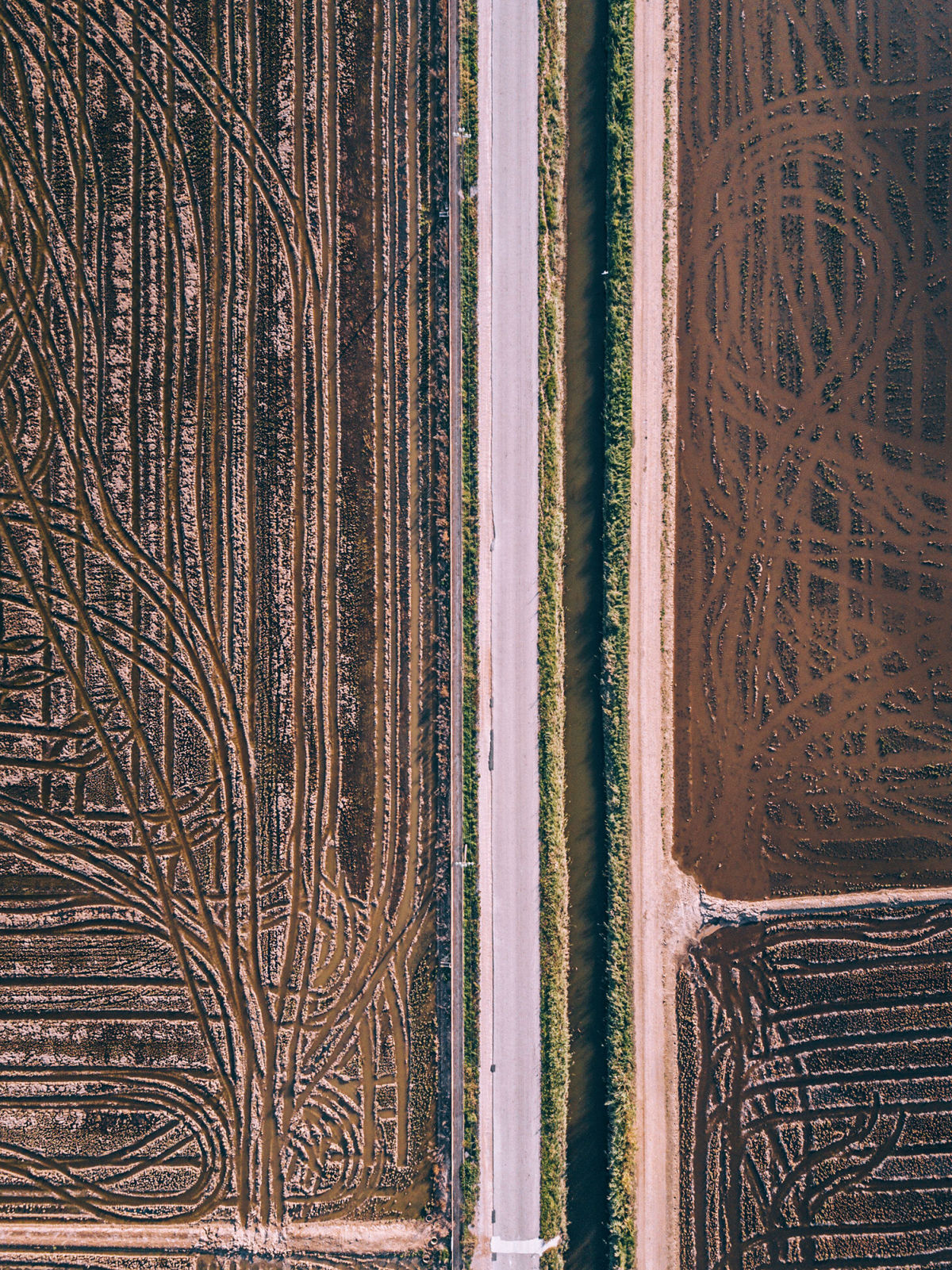 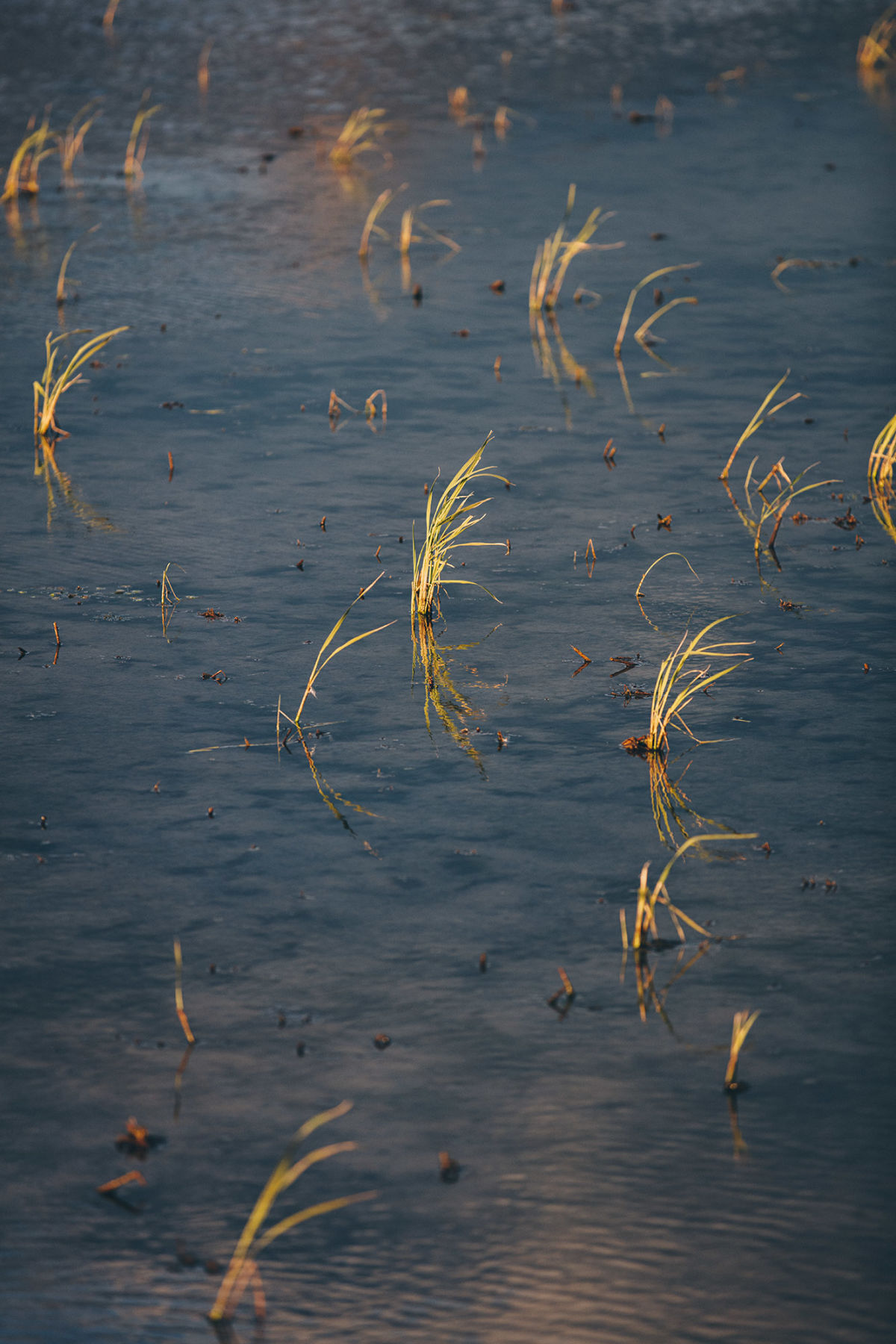 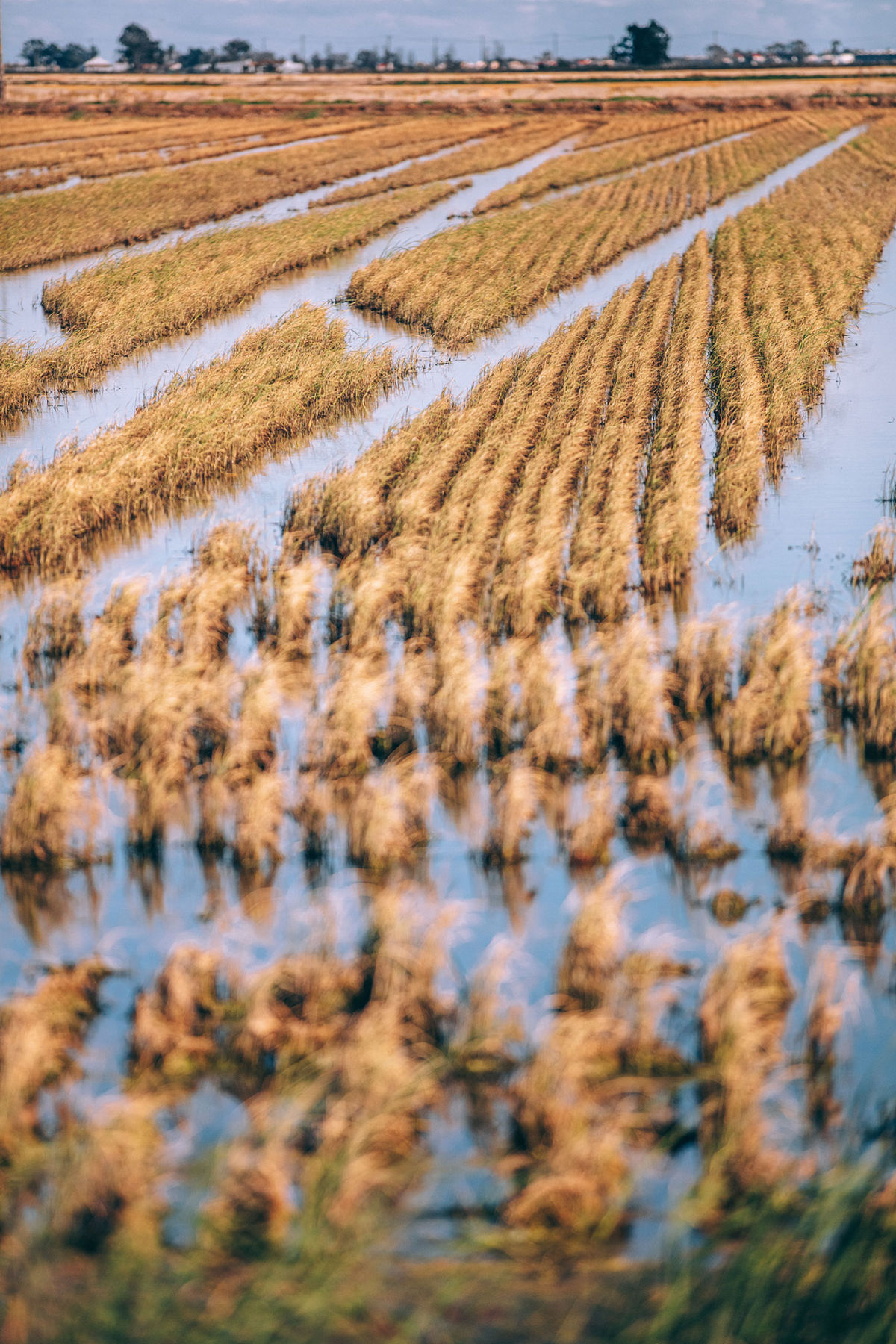 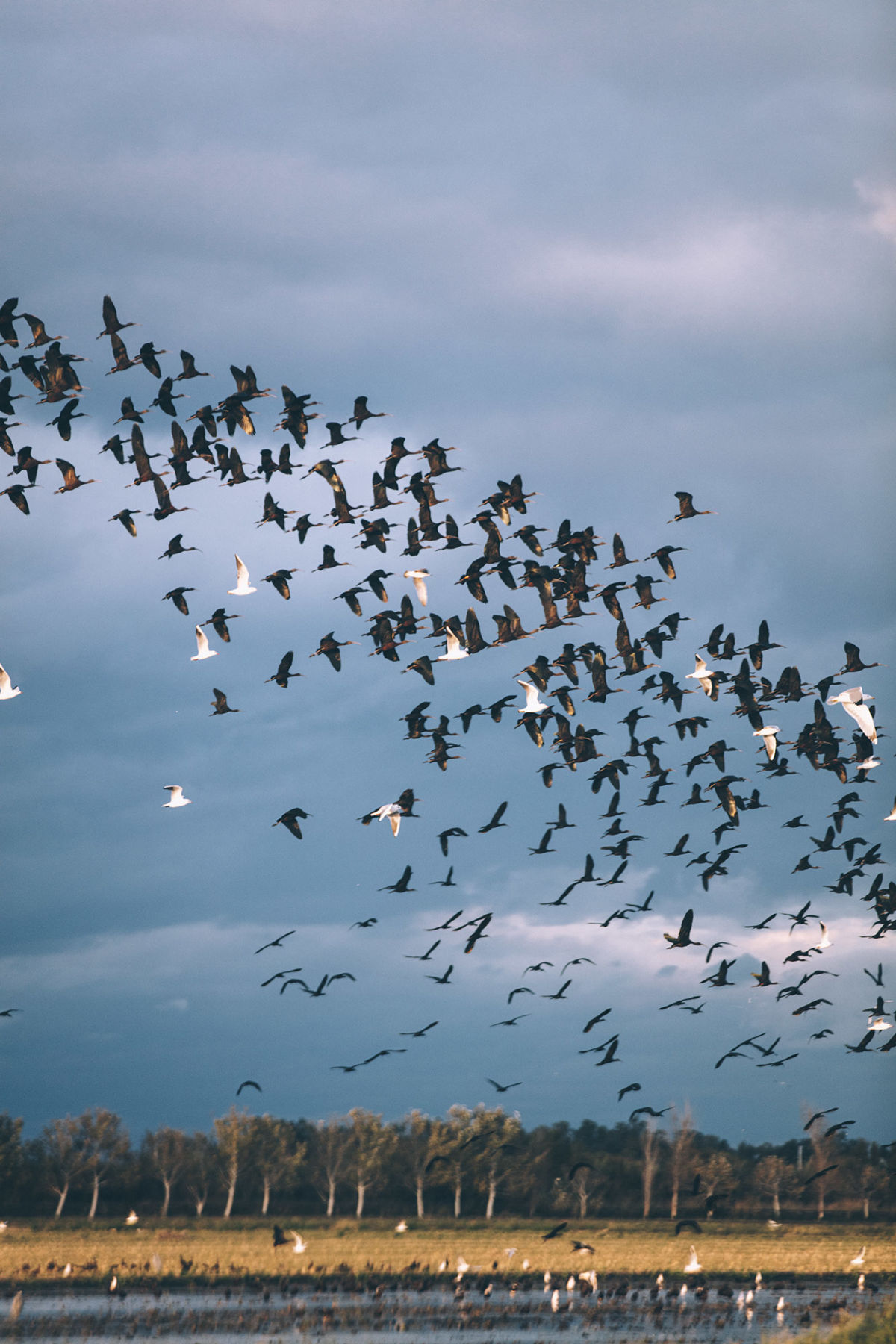 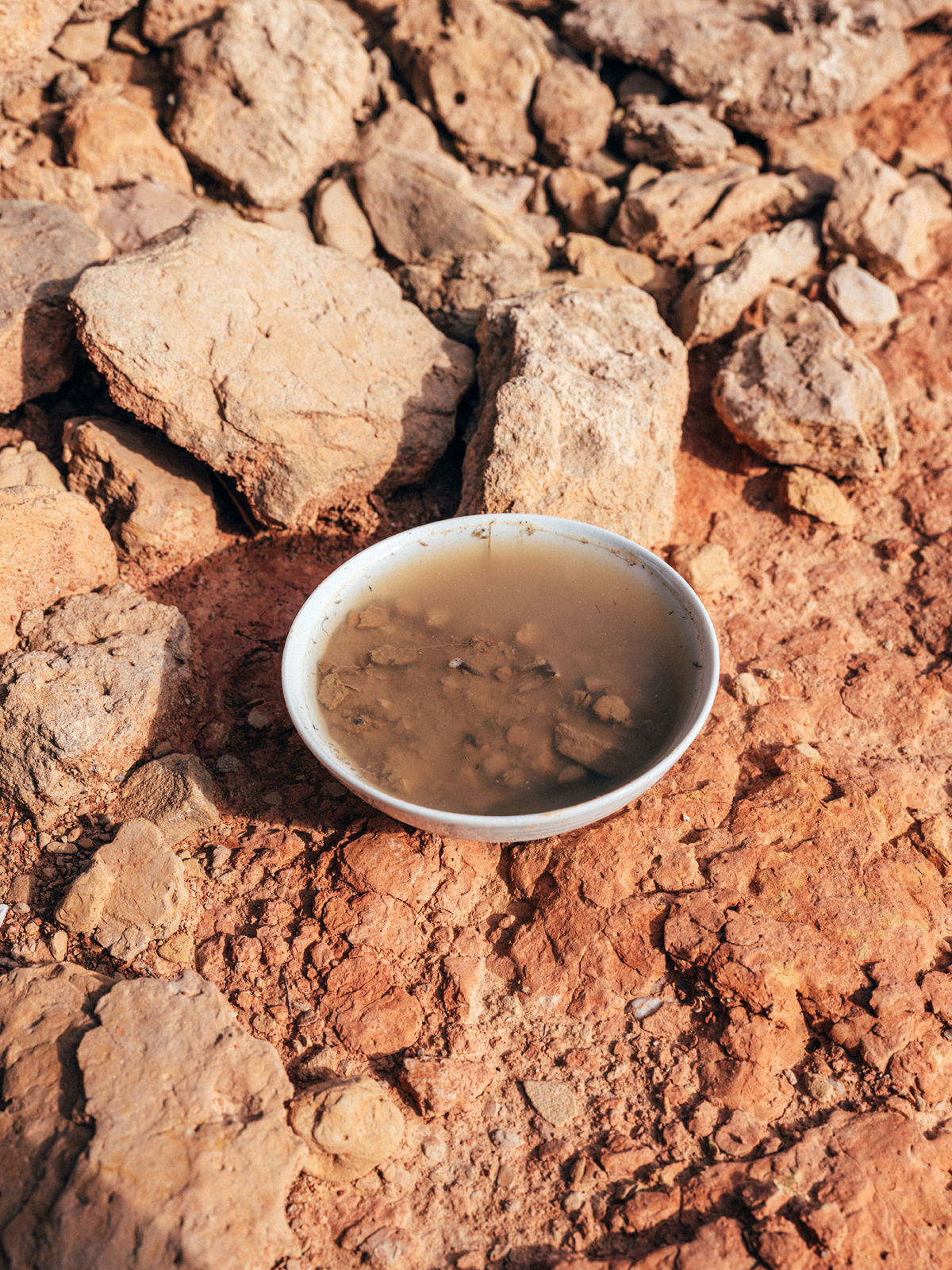 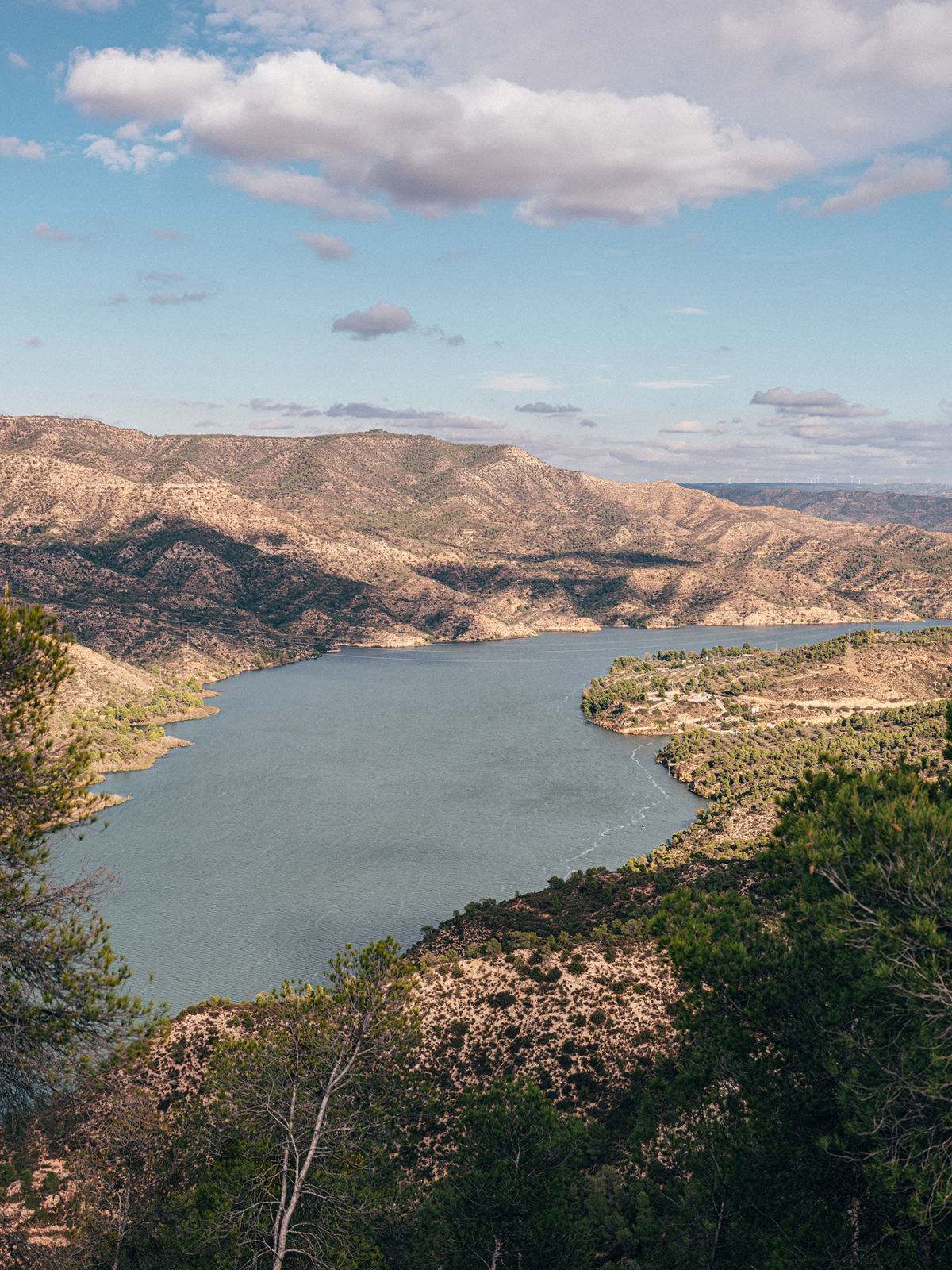 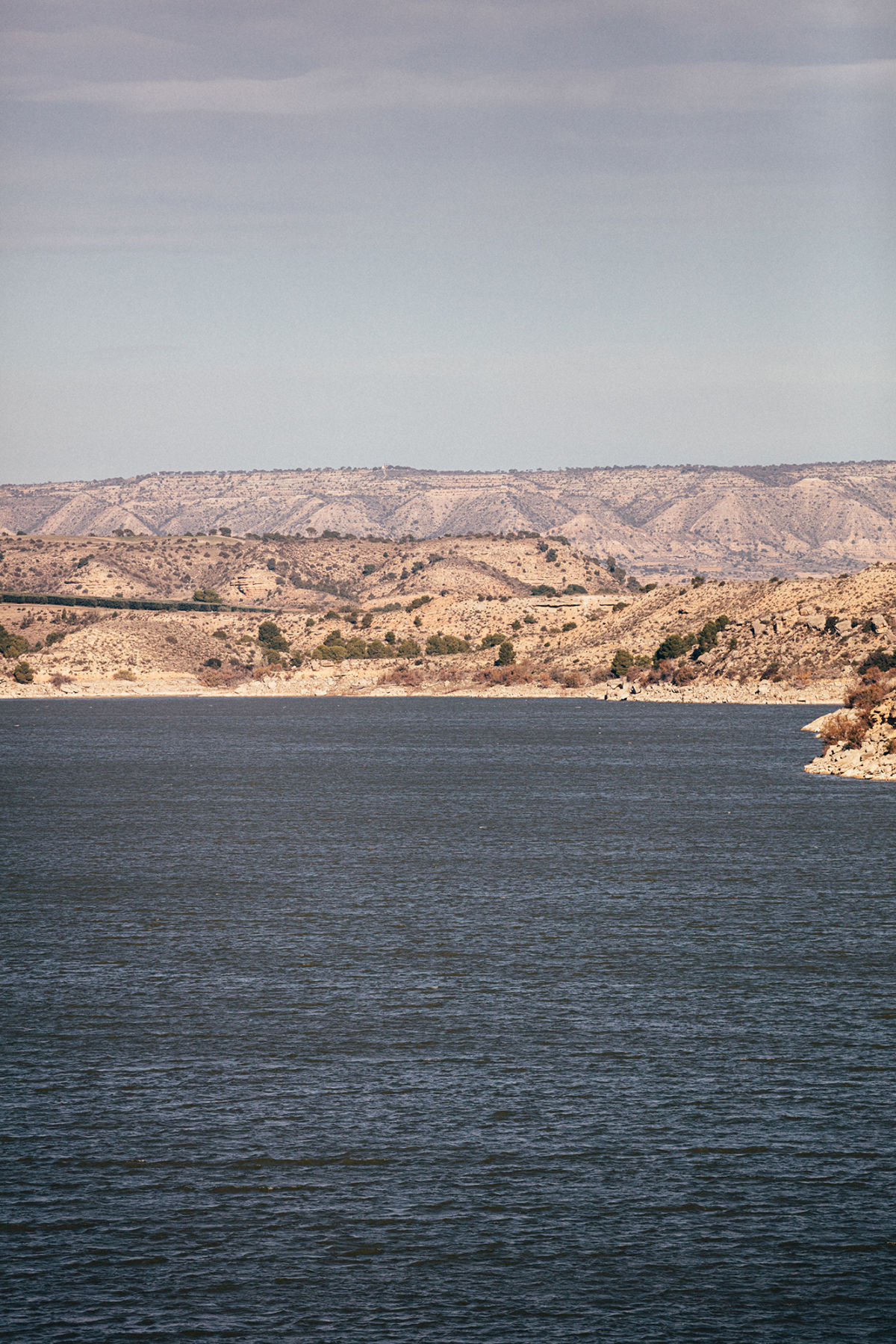 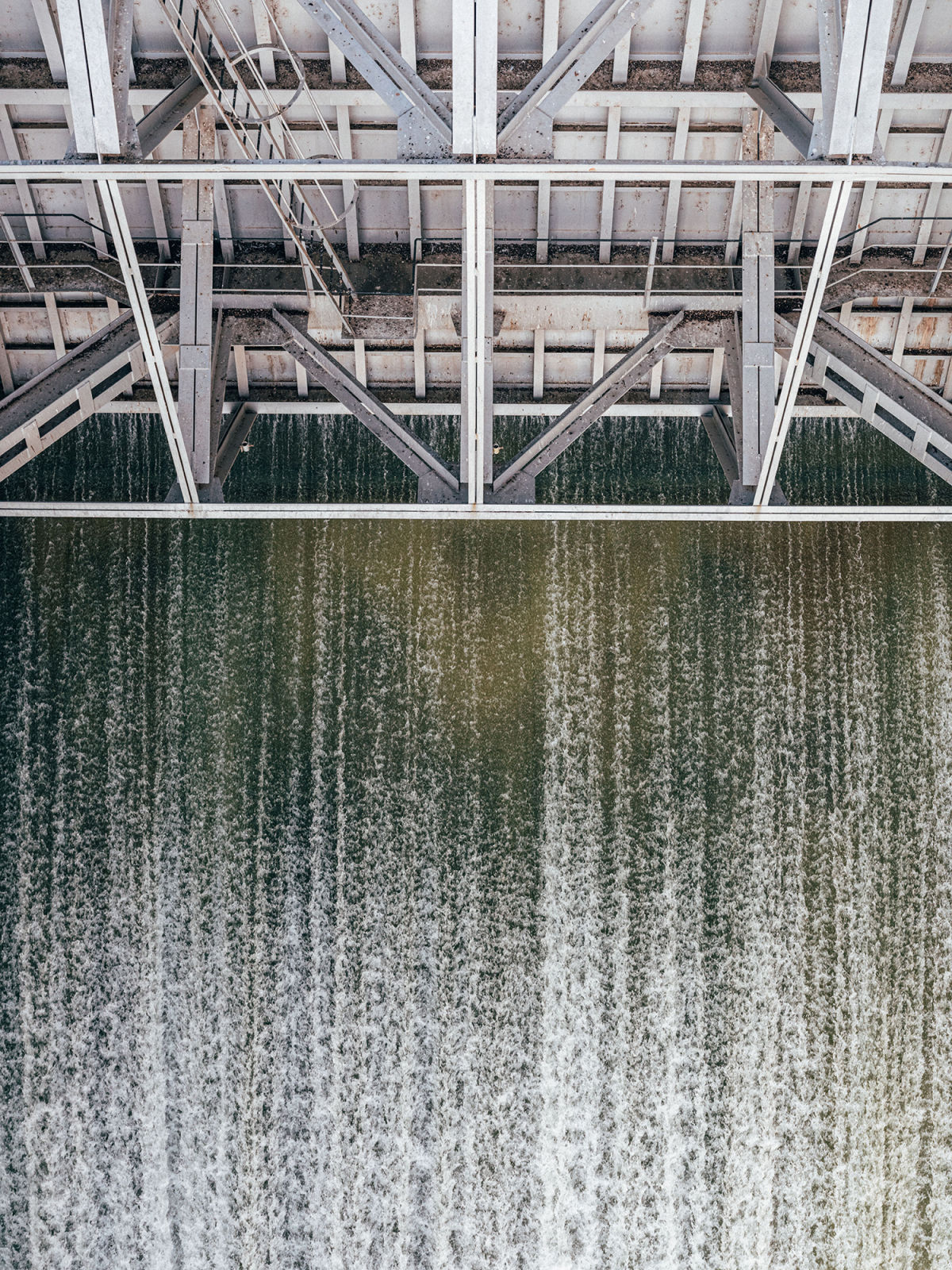 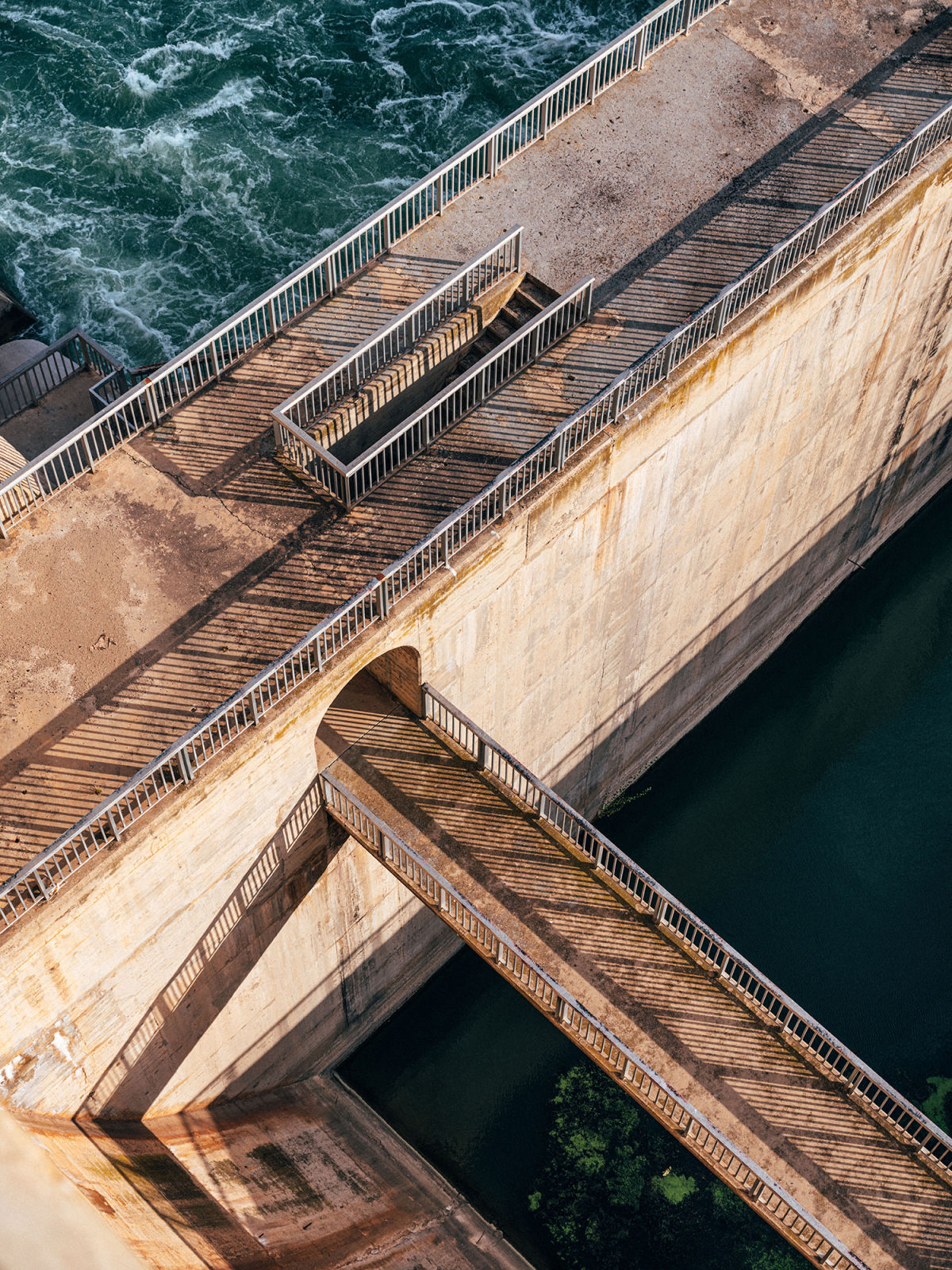 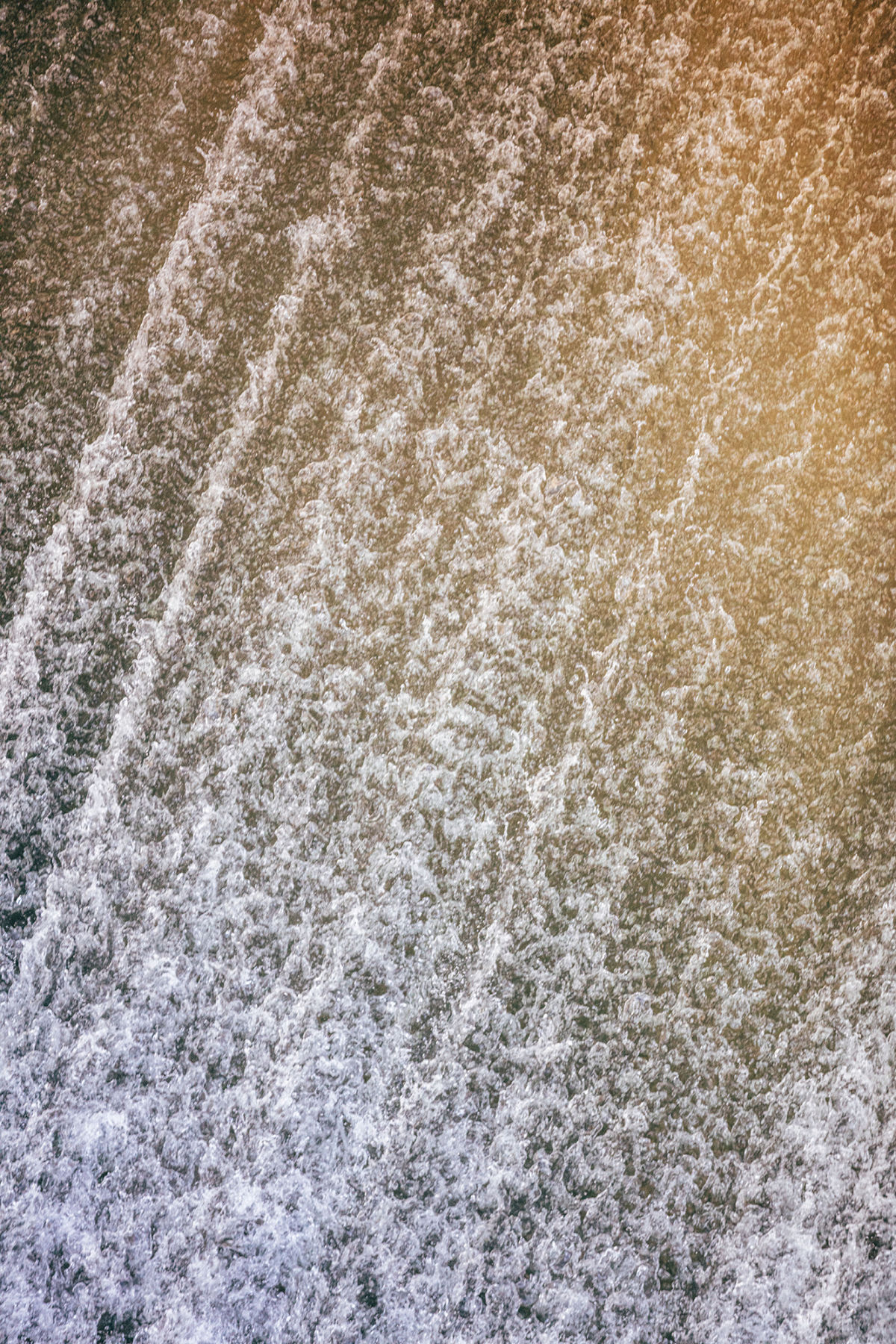 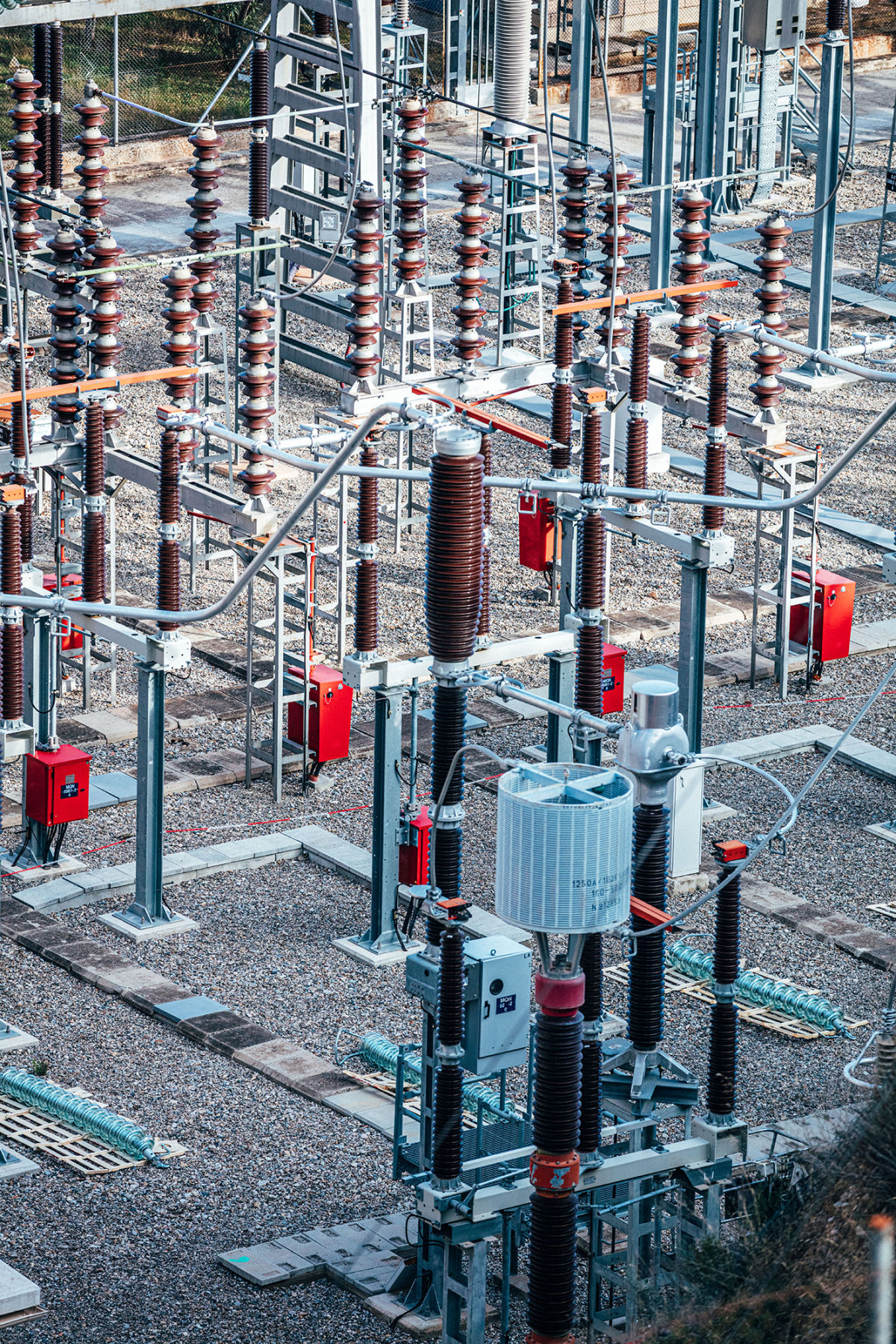 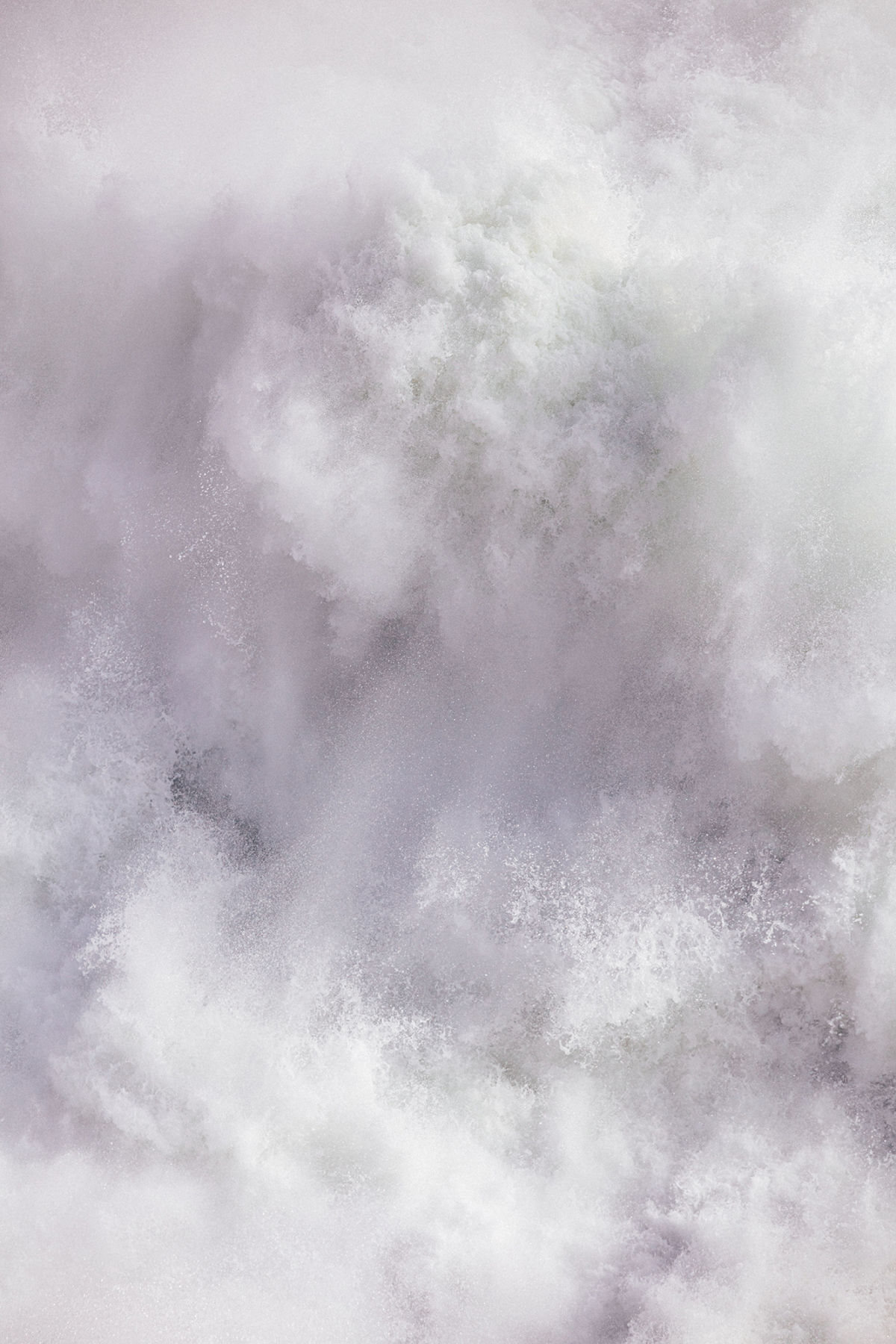 Through the Eyes ⏤ Coke Bartrina

As the ice caps melt and the level of the sea rises, the most vulnerable areas to flooding start to suffer the first consequences. In some of these cases, they are even more catastrophic, due to direct human action. This is the case of the Ebro Delta.

I was born and raised in Barcelona. I have spent all my life living in this city but I didn’t manage to visit the Ebro Delta until just a few years ago, even though it’s only two hours away from home. When I first visited the area, I fell in love right away. The landscapes and sunsets are out of this world and it nurtures an incredible amount of fauna and flora.

The Ebro is the second largest river flowing into the Mediterranean Sea. It’s born in Cantabria (in the north of Spain) and runs through several regions. On its way, it erodes mountains into sediments which are then carried all the way to the sea. The Ebro Delta National Park contains numerous habitats for over 300 species of birds. Besides being one of the most important wetlands in southern Europe, around 60,000 people live in the area, working in agriculture, fishing and tourism.

Since I was a kid, I have always been very attached to nature and I’ve found that as an adult, I enjoy being able to escape from the city and be in the wild even more. I also consider myself someone who is concerned by how humans have been mistreating the Earth, especially in the last century. This is the main reason I started to develop personal work related to this topic, with the intention of raising awareness among people who need the last push to jump onto the train.

After talking to a friend who used to live close to the delta, I realised that it was disappearing mainly because of rising seawater levels, but also because there were many dams built along the course of the river in the 60s. The dams hold back most of the sediments that used to flow into the delta and reinforce it. It made me very disappointed that, again, the actions of human beings could cause the variations of natural balance and destroy such an amazing ecosystem.

I felt I had to know more, so I spent many days around the delta taking pictures and getting to know it a little better. It is such a beautiful place with all its birds, fish, beaches and rice fields that keep changing colours through the seasons. There is something very magical about biking around the area, surrounded by flooded rice fields that reflect all the clouds and colours of the sky. It’s basically impossible not to fall in love.

The other side of the story consisted of following the Ebro upstream until I reached the two main dams, named Riba-roja and Mequinenza (the name of a small village that was drowned by the creation of the dam). The natural balance has been disturbed since they were built, as sea storms erode the delta faster than sediment can build up. I wanted to see the water with my own eyes and touch the sediment with my own hands, knowing it would never find its way to the delta.

I have always felt like reservoirs are kind of creepy: it just feels so unnatural compared to a lake, for example. Most of the time, their waters are brownish and you can’t really see what’s underneath. In these places, I found many abandoned structures and villages that seemed to be made just for tourists during high season. I totally understand the beneficial part of having water reservoirs, but it also feels like a whim in a way, an exercise of humans showing they can control nature.

In my head, a lot of the decisions made by humans don’t make a lot of sense, such as artificially altering the course of a river. I feel like we are not respecting the environment that was given to us to live in. I think we should be aware that by changing the environmental dynamics, we spoil a lot of ecosystems that have been developing for a very long period of time — ecosystems that made our life possible in the first place. If damage continues at the current rate, in 80 years, approximately 50% of the delta will end up flooded and salinised.

I hope that with Equilibrium, I can help to raise awareness of this particular problem so that governments start taking actions to revert the situation. It would be a total disaster to see this beautiful place disappear under the sea.

A Q&A WITH COKE BARTRINA

Tell us a bit about yourself. We heard you’ve been taking photos since you were a child — what first inspired you to pick up the camera?

My father taught me how to take pictures at the early age of 11. He was into photography himself and showed me how to develop black and white pictures in an improvised laboratory at our summer house. From the moment I saw the first copy developing under the red light and appearing in the photographic paper, I fell in love with it.

Were you always involved with environmental issues, or is it something you’ve become more concerned with since discovering the Ebro Delta?

I have always been very considerate of the environment, but in the last few years, I have learnt how social networks and the internet can be used in many different ways. I felt I had a great chance to inspire other people and maybe change some behaviours which weren’t good for nature.

Around three years ago I did a series called Plastico with my girlfriend, Nuria Val, to raise awareness on the overuse of plastics. This project had a lot of feedback from people I respect and inspired me to get more involved.

There’s a big contrast between natural and manmade forms in this series. What do you want people to feel when they see this contrast?

To be aware of how we have tried to transform and conquer with our own hands and tools. Nature is extremely intelligent and delicate. Life is a miracle and from my perspective, when humans try to control it, they usually create huge instabilities. It can be with good intentions, but most of the time, humans take big steps just thinking about themselves and without knowing how things are going to transcend in the future.

Do you see this work as a call to action, or rather a commemoration of a place that is soon to disappear?

I totally see this project as a call to action. I’m trying to give a voice to nature, to raise awareness between people who don’t know about this issue. The Ebro Delta is incredibly beautiful and special, and if a big part of all the sediments made it through the dams, the situation would probably revert to close to its state before the dams were built in the 60s. There are many countries that have already installed bypasses to help get sediments back into the stream with big success. I don’t see why the Spanish government is taking so long to start building them in my country.

A lot of your work features a mix of landscape and portraiture and Equilibrium is about the relationships between humans and nature. Why did you decide to not photograph people in this series?

I didn’t include people because this time I felt it was all about nature. The main and only character I wanted to honour this time was Mother Earth in full swing. So beautiful, so colourful and splendid.

What does the future hold for you and your work?

I just don’t know. I like taking pictures a lot but I also like doing many other things. I’m a restless person and my curiosity leads me to different projects and discoveries. I found it doesn’t make a lot of sense for me to try to predict the future. I will try to help other environmental causes if I feel I can and I’ll keep taking pictures of all the things I love. I will probably continue with a nice mix of commercial and personal work, trying to find the balance. 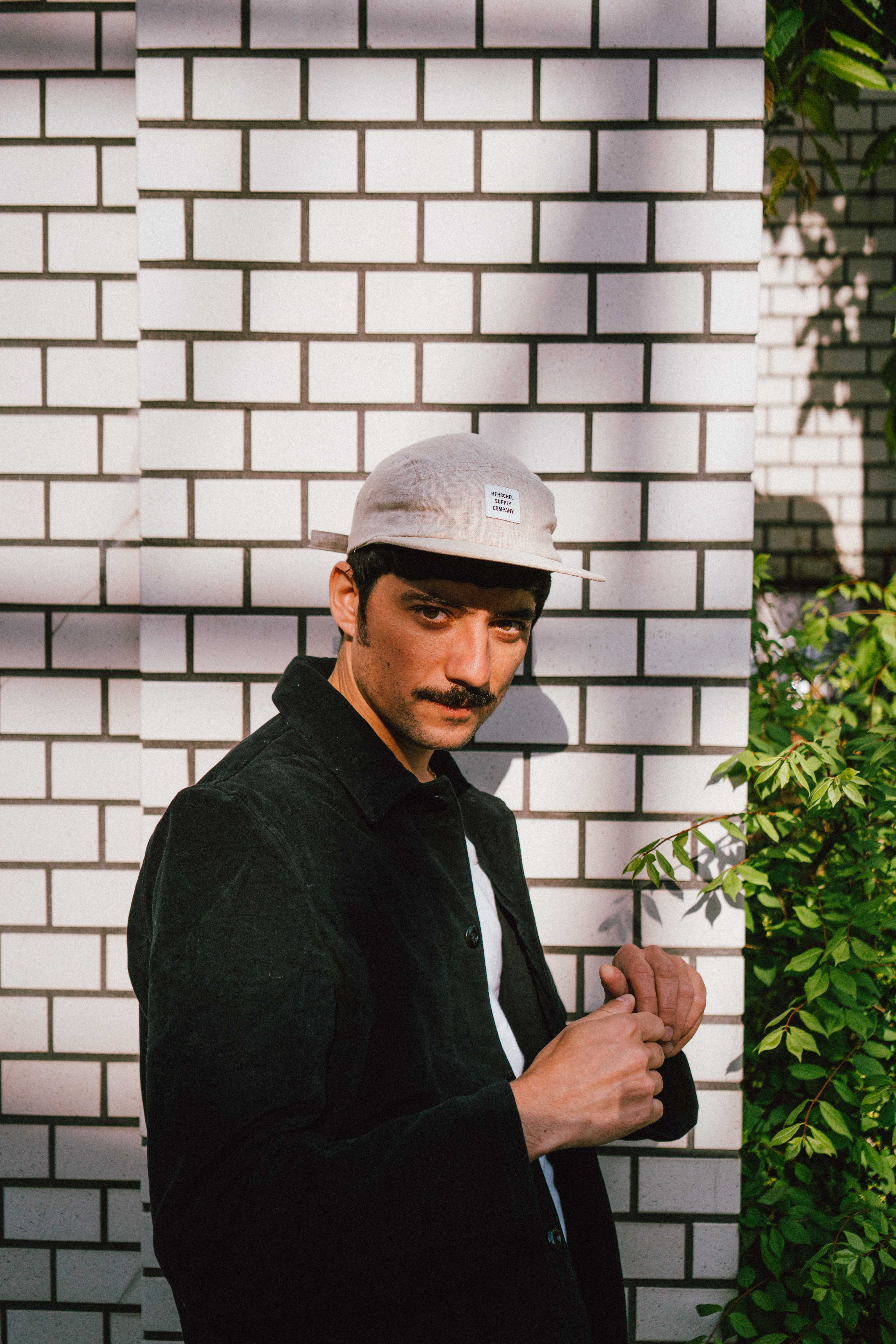