Stepping Into the Future With Ruben Baart 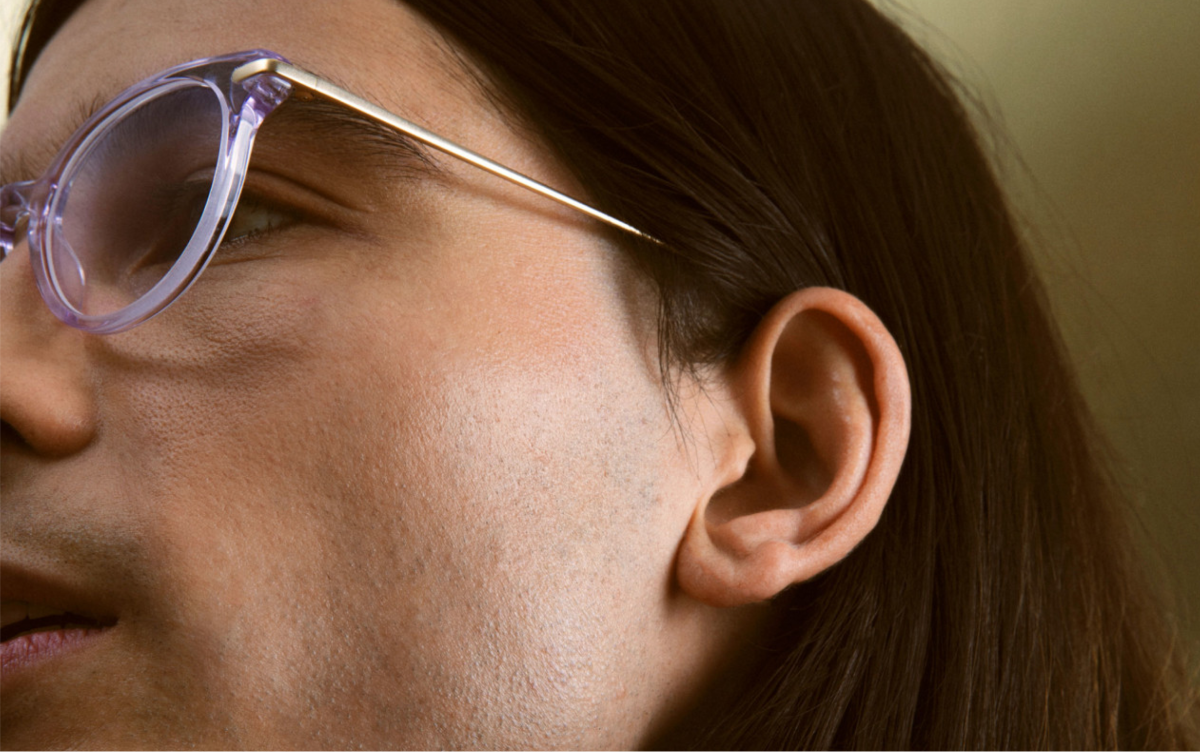 While darkness descends on Amsterdam on a gloomy winter evening, there’s a warm, almost romantic glow in Ruben Baart’s apartment in the east. “We didn’t have lunch, I hope you don’t mind.” Ruben says as he slides a tray of fresh fries out of a paper bag and pops open a small champagne bottle - the unique combination sets a curious tone.

Ruben is open and engaged in a way that makes him very pleasant to be around. A Gerrit Rietveld Academie and Sandberg Instituut graduate, he has an inquisitive nature: from creating real-life versions of the screensavers we all love to hate to experimenting with online dating apps like Grindr while searching for love, Ruben researches how we interact and shape our identities with digital tools. He now divides his time between writing freelance for the Next Nature Network and publications like Glamcult, and initiating his own projects. We can’t help but wonder, what’s next?

He talks fast and with a certain enthusiastic spring in his voice. He now has the long hair he wanted as a kid but that hasn’t always made it easy for him: “When you’re young, everything you do is considered innocent but when you’re 13, those same things make you seem too girly. I struggled in high school and left to Amsterdam from Arnhem quite quickly after.”

In Amsterdam, thanks to the people he met and the friends he made, he really came into his own – “I spent years trying to figure out who I was. You could have called it self-development on steroids (laughs)!” But even now, on dating apps for example, he still encounters rigid gender constructs. “When I post a photo of my long hair on Grindr men tell me that I look too girly. I’m constantly faced with the fact that notions of masculinity and femininity are still very present in the gay community. If we want to be the champions of free sex, like we say we are, then we have to act like it. We shouldn’t be holding onto preconceived notions of gender if we want to move forward.” His graduation project, The Body Mist Healing Salon, attempted to do just this by freeing people of prevailing social constructs in order to establish a ‘collective being’ of sorts.

I research how digital tools shape us

What started as an interest in the screensavers we know all too well from our computers and recreating these in real life – Ruben wore finger lights to recreate the famous 3D coloured line screensaver – soon developed into an investigation into swiping. The way we hold our phones, the way we swipe through dating profiles, the way we scroll through social media feeds – all of these actions may appear natural to us but they’ve been technologically created. “I realised I was questioning the way we interact with digital tools,” Ruben says, as he points to the models of hands he made that demonstrate imagined swiping-related motions. His research took a more personal turn when he started at the Sandberg Instituut. “I had just broken up with my boyfriend and wanted to look at identity formation within digital platforms and dating apps. Because when you’re dating, you’re constantly testing what works, like which photograph people respond to best, and which story of yourself you should tell.”

I believe in the future

His curiosity in the crossover between nature and technology, swiping being a great example, led Ruben to the Next Nature Network, a future-forward agency focused on making people aware (and sometimes less afraid) of technology. “We have to update our ideas about nature because we’re adopting new ‘natures’ with the help of technology.” He works there as a freelance Editor-in-Chief but it’s just one of the many things he’s doing right now, paving a way for his own future as a writer, thinker, artist and performer. “I really like being a freelancer – that word ‘free’ is nestled in there so nicely. And I honestly feel quite liberated right now. I’m working with clients and on projects that provide me with the platforms I need to share the stories I want to tell.”

You can read some of Ruben’s writing for Next Nature Network here.