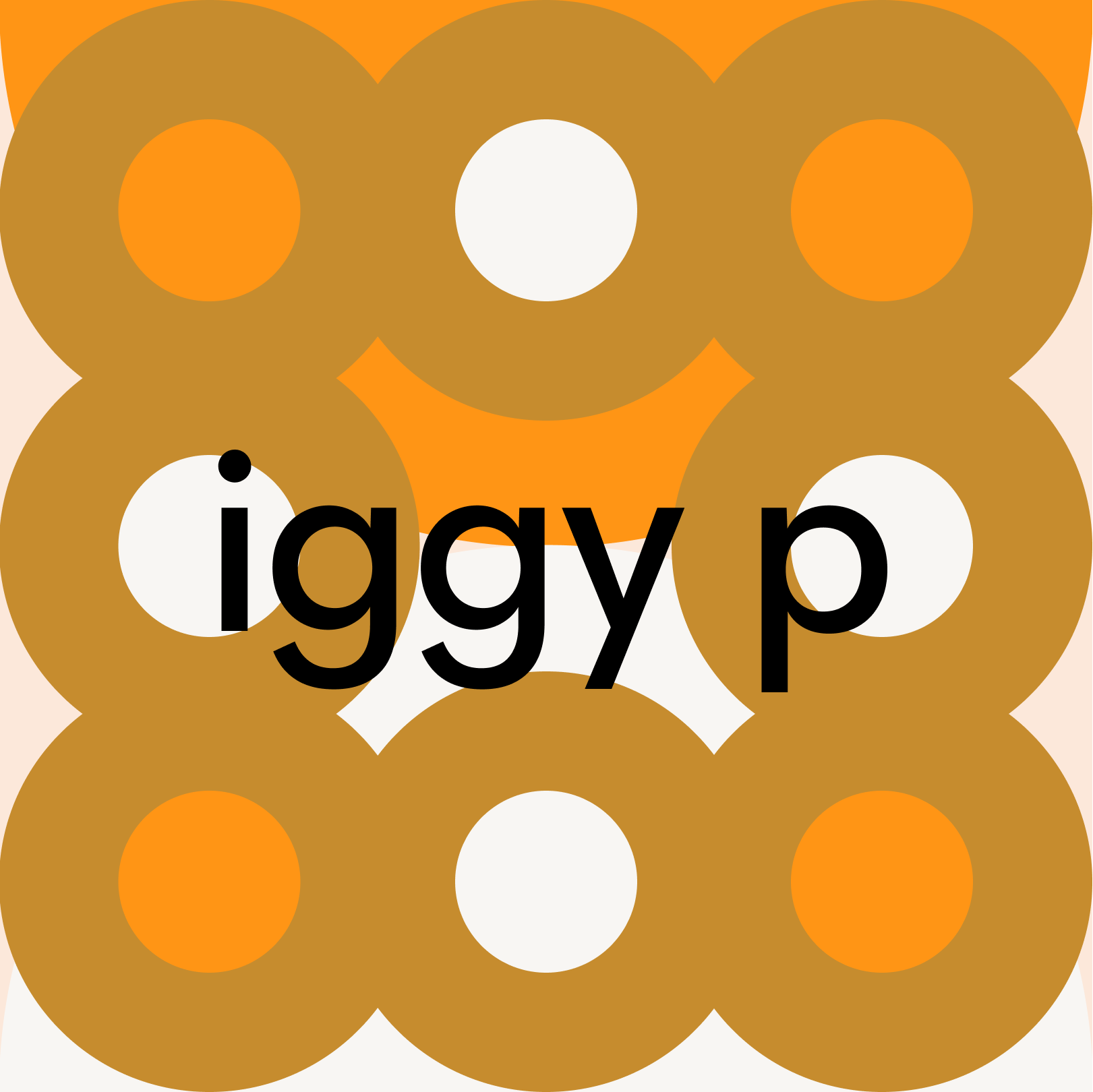 Close your eyes, nod your head and think of the beach — we’re rounding off summer with a guest mix by Iggy P (also known as Igor Piperčić). The Amsterdam local is known for being one of the best diggers out there and blends all kinds of musical genres to create sets that always end up surprising us.

So, what to expect from this mix? A bit of dub, a bit of hip hop and lots of eclectic energy. Take our advice and turn it up to full volume.

Hi Igor, can you tell us a bit about yourself and the mix you’ve made for us?

Sure! I’m Igor from Amsterdam and I like collecting vinyl from the 80s and 90s. I’ve always been really interested in the history and stories behind music, which resulted in me starting a musicology masters at the University of Amsterdam recently.

The mix I made is a collection of different sounds and styles I’ve been into lately, like dub, hip hop, breaks and progressive stuff. Some old faves and new finds.

What’s your process when preparing a set like this?

First I make a rough selection of both vinyl and digital files, and then I start mixing. On the one hand, I quickly figure out which tracks don’t fit in the mix. On the other hand, it might take a while for me to find the missing puzzle pieces after filtering out the tracks I don’t want to play.

For this mix, I was really happy with an all night set I played at Radio Radio two weeks ago, so I used some of the components from that for the intro — the second half is more freestyle.

As an Amsterdam local, lockdown and the closure of Red Light Radio must have been tough for you — how have you been handling it?

Music-wise, it’s a huge loss that RLR stopped, as they offered so much for both new and established artists. Let’s hope they’ve left fertile ground behind for other like-minded initiatives.

Lockdown-wise, I started working for a music distributor (FUGA) last year, so that’s kept me busy during the lockdown. Working for months on my own at my small dining table made me feel lonely sometimes, but it also gave me enough financial support to finalise some projects, and gave me enough time to think some things through. Like I said, I just started studying and I finally started my own label, too! You can find more info about it on the Rush Hour site if you search for ‘Betonska’ :-)

What’s one thing you miss from gig life that you didn’t expect?

We hear you’re originally from Serbia — what’s the biggest difference between the Serbian and Dutch music scene?

I’m not very involved in the Serbian scene, unfortunately. I haven’t been there in a couple of years and I think the country — especially Belgrade — has developed quite a bit in the last five or six years. I see so many sick parties passing by on Facebook, there must be a lot of stuff going on.

I would not know the differences though — maybe the price of drinks.

Can you recommend a Serbian artist we need to hear?

Stevie Whisper. What’s a track that will always get you dancing, no matter what?

What should we be doing while listening to your set?

Nod your head or dance at a distance.