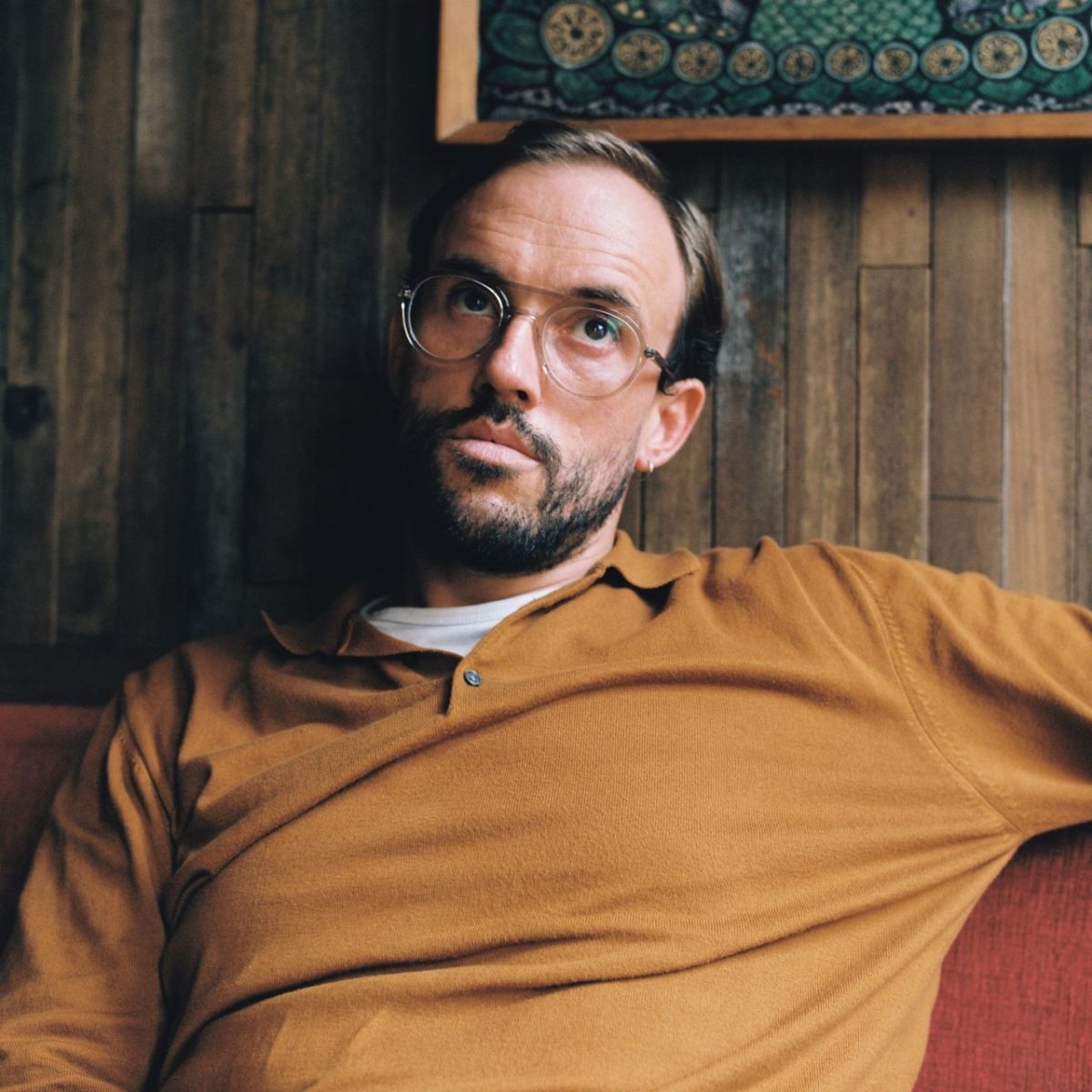 Joe Talbot is the frontman of Bristol-built punk band IDLES. The band formed in 2012, but reached a far larger audience with the release of their debut album Brutalism in 2016. As a lyricist and performer, he confronts people, politics and his own personal experiences with brutal honesty and wry humour. We spoke to the singer about celebrating difference, hard work, and the misunderstood merits of violence.

Despite living in Bristol until he was six, Joe Talbot spent most of his formative years in Exeter. It’s Exeter, not Bristol, that has a track named after it on IDLES’ debut album Brutalism – although as the refrain of “nothing ever happens” indicates, it’s not exactly a love song. When Joe returned to Bristol aged 19 to study film at UWE, he fell back in love with the city he had once called home. “It wasn’t until I moved back that I realised how much shit gets normalised in a small town in Devon,” he explains. “Bristol opened me up to realising that multiculturalism and being open-minded is a healthy way of life.”

It was while at UWE that Joe started DJing; playing hip-hop, trap (and sometimes even a few dubstep records) everywhere from the Elbow Room to Thekla. Before long he turned his attention to starting a band with the help of Adam Devonshire, an old friend from Exeter who played bass. Within six months the full IDLES lineup was complete and the graft began. They covered every venue in the city, played house parties in Stokes Croft, and travelled to London for shows that paid just enough to cover the petrol.

Joe acknowledges that the struggle is integral to their character as a band – the appeal of a hardworking guitar band toiling in dive bars is a narrative too delicious for most music writers to resist – but he’s keen to stress it’s a joy compared to other jobs he’s done. “I’ve worked as a support worker for adults with learning difficulties, and I’ve worked in a pub, and I’ve worked in a call centre,” he laughs. “That’s actual hard work.”

A defining moment in Joe’s life was the death of his mother in 2015. Having moved back to Newport to care for her during her illness, her passing and the grief that followed became a guiding inspiration behind Brutalism, which was released two years later. Most striking about the record is how directly Joe confronts his grief. It’s an expression of emotion at odds with conventional masculinity, particularly in guitar music. Joe recalls being struck by the responses of other men, who listened to the record and reflected on how little they had talked about the passing of loved ones. “There’s a pressure on men to perform as men, which becomes really dangerous,” Joe reckons. “That’s where a lot of toxic masculinity comes from. After going to counselling, you realise that stuff is a physical weight. When someone else says ‘me too man,’ you realise you’re normal.” 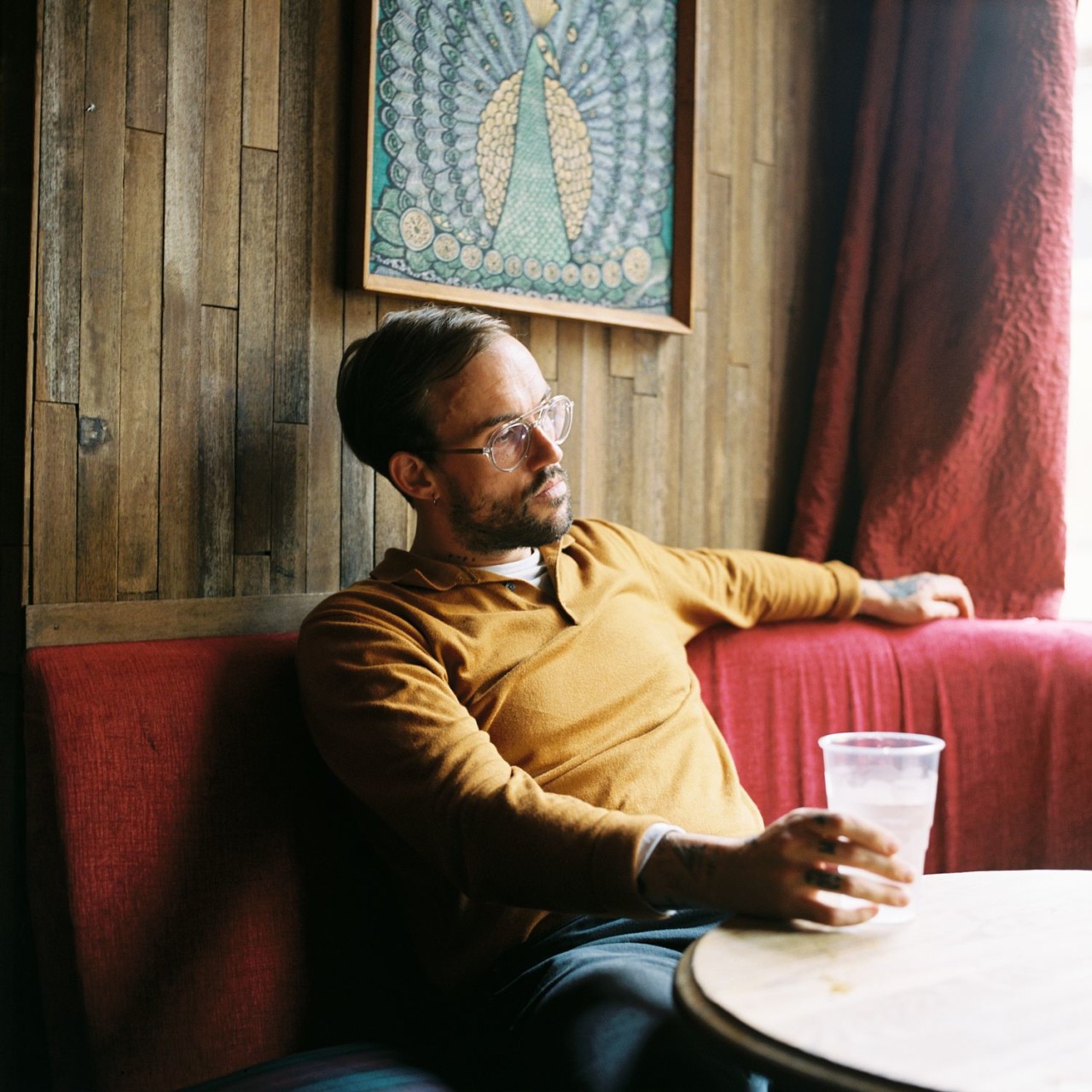 In a time where the ground is shifting beneath our feet, where open communication and truthful reflection are more vital than ever, Joe is an alarmingly rare thing in a vocalist: honest. His lyrics are terse and abrupt, but communicate poignant, often compassionate, sentiments. It’s love in brutal terms: a contradiction Joe recognises in himself. “People call us an angry band, but I don’t think that’s the right word,” he muses. “We are definitely a violent band, but I think in our times there is a lot of violence around us, so with that I think our art is violent. That’s a natural progression. So you prick people’s ears, and then you use that violence to depict love. Romance or joy. That’s our vehicle.”

And speaking of love, Joe thinks Bristol provides the ideal template of people who can work and live together – an example to the rest of a United Kingdom which is polarised and lost in so many ways and places. “What I’d like to do is use this city as an allegory,” he enthuses, flashing a grin which spreads lines across his cheeks.

“One of the things I always tell people when they ask about Bristol is that the celebration of difference is key to our city. It’s a powerful example to people outside of community spirit: allowing young people to be expressive and create things.” He pauses to think and the grin returns. “How to make something selfish, unselfish.” 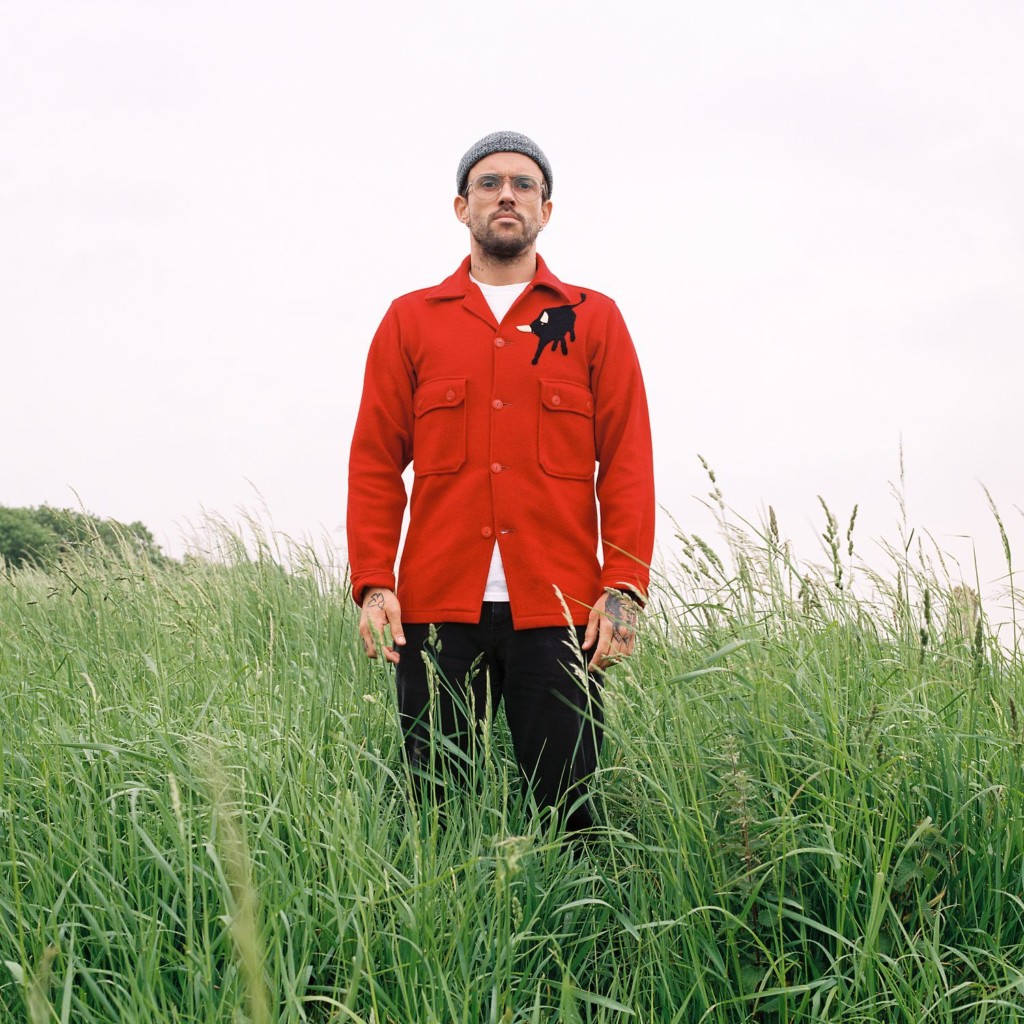