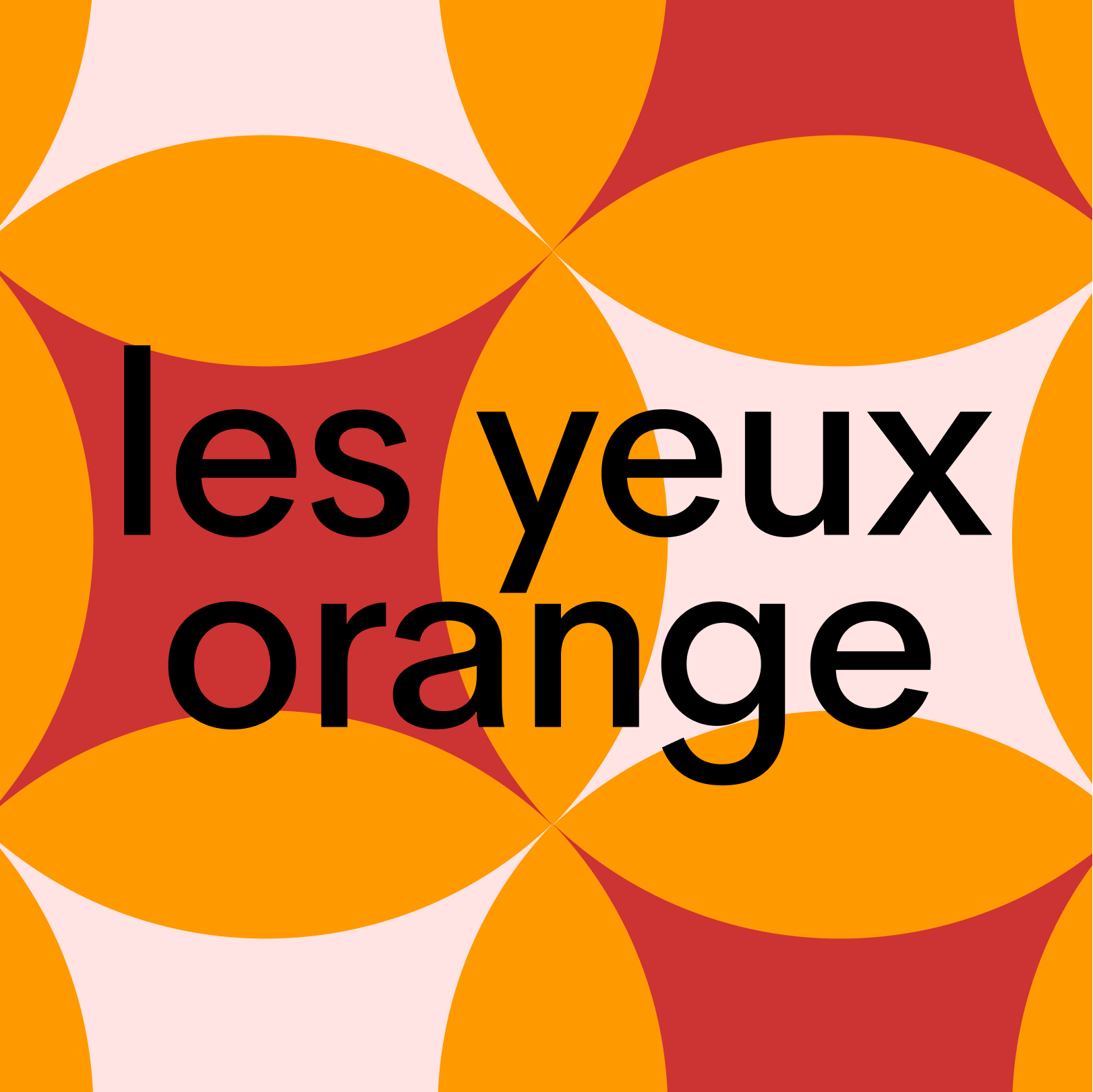 Leading on from last month, we’ve another slow-burning and sleazy mix coming courtesy this time of Les Yeux Orange – a Parisian duo, famous for their incredibly rich YouTube channel of releases. These guys have had their head in the game for a while now, and have truly become pillars of the underground music scene. Dive into this mix of heady slow beats and voodoo sounds, then read their interview. We’re lucky to have ‘em!

Can you tell us a tiny bit about the idea behind the mix you’ve put together for us?

The main idea was to make something relatively slow, between 95 and 105 BPM. It’s hypnotic, dark, trancey and tribal. It features some oldies and some more recent tracks and edits by the likes of Cosmo Vitelli, Duncan Gray, Pepe Del Noche, Dazion and Cardopusher. Oh, and there are also two upcoming tracks by Maahrt and Yaws on French label Kump.

Too many things to mention actually! The party scene in Paris is pretty insane during the last few years – we’ve loads of cool line-ups and a huge variety of venues, both legal and temporary. Music-wise, we would have to be a little more critical as too many labels and artists still seem to follow the glorious but now obsolete and outdated ‘housey’ french path. It’s not really to our tastes.

Your YouTube channel is covering an insane amount of new releases. Can you name a particular few that have really stood out in the past year or so?

We’re going to mention you in our upcoming A-Z guide on optimism. Give us some tips for keeping happy in the coming months.

Focus on yourself and not on other people and their opinions. Eat well, do sport, read, enjoy every moment with friends and family and when you’re not feeling so good, never forget that there's someone unhappier than you out there somewhere.

Any predictions for big names in 2019?

What’s next for Les Yeux Orange?

LYO#006 by Montreal duo M.S.L, a beautiful deep electro release. Our new edits on Good Plus (G+005) shortly after followed by LYO#007 by a young Russian newcomer called Errortica. We're also happy to invite Dollkraut soon for our Exotika residency in La Java which will be on Friday 15th of February.

If your mix were a pair of Ace & Tate frames, what would they be?

Benjamin Caramel Havana. Because, like the gorgeous city of Havana, LYO is a bit stuck between past, present and future, redefining their musical identity constantly.

That was great. Thanks guys!