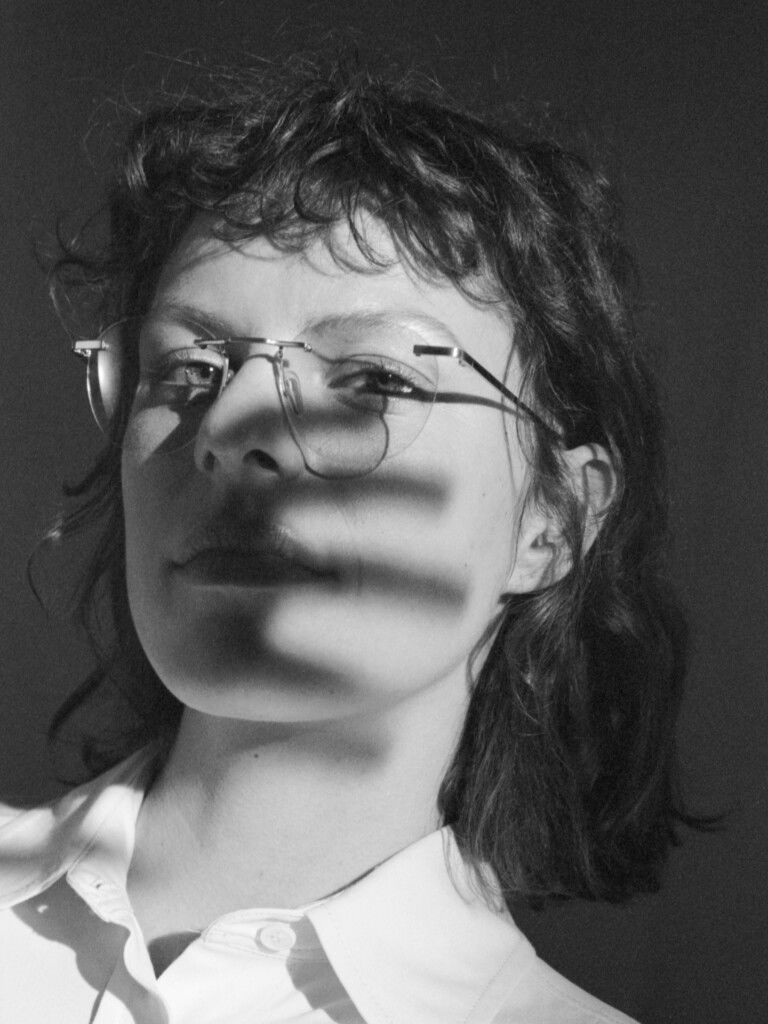 If you haven’t heard about BEA1991 just yet, you probably were going to sooner or later. With her soulful voice and otherworldly presence, the Amsterdam born singer and songwriter has been causing quite a stir in the music industry, attracting the attention of highly respected musicians like Blood Orange, with whom she’s already collaborated with. Her most recent singles, V4 and My Own Heaven, are another two spellbinding tracks that serve as powerful teasers for her long-awaited, soon to be released debut album. Why did Bea get into music? “It felt like a good idea.”

To watch Bea’s music videos is like entering her own dreamlike universe — a weird and wonderful, at times foggy, place with CGI Labradors and selfie sticks, where you’re cradled in big ass oysters and sometimes dressed in catsuits.

Seeing her in these strange, raw visuals, you get a sense that they actually represent who she really is. And perhaps that’s what’s most charming about Bea: her realness and her non-conformance with conventional pop culture ideals “My point is to enable myself to do this as Bea, not as someone I’ve imagined for myself”, she once said in an interview for Glamcult. One trip down her Instagram page reveals a picture of her as a child, dressed head to toe in a fluffy pink costume, that pretty much serves as proof that her charmingly odd character truthfully is in her nature.

Being the true millennial that she is, Bea’s creative energy is not limited to one thing. She also designs clothes, collaborating with creators who meet her experimental, progressive mindset, such as Camiel Fortgens and Schuller de Waal. She’s also into photography, “It makes me feel connected to the present moment”, and has recently taught a workshop at Sandberg Instituut in Amsterdam, where she was once denied admission (take that!).

So what inspires such a seemingly endless and wild imagination, we wonder? “Humanity & evolution, mortality, flexibility, (dis)comfort, sci-fi, emotional intelligence, the amygdala, new isms, a paradox, kinds of love.”

Despite having already released two critically acclaimed EPs in the past years, and there being so much expectation for her first album, Bea seems to have remained extremely grounded and, well, human. When asked how she celebrates her successes, for example, she replies “I go sit in my room and look out the window. Then I take a long shower.” She also revealed that her “mum’s little fart” was the last thing that made her smile.

If you’re by any chance struggling what to get as a housewarming gift for a friend, Bea suggests “a watertight multi-colour lamp with remote control and a looped fireplace DVD” — you’re not getting an ordinary candle from her, obviously.