Cecilie Harris: A Look Beyond The Lens 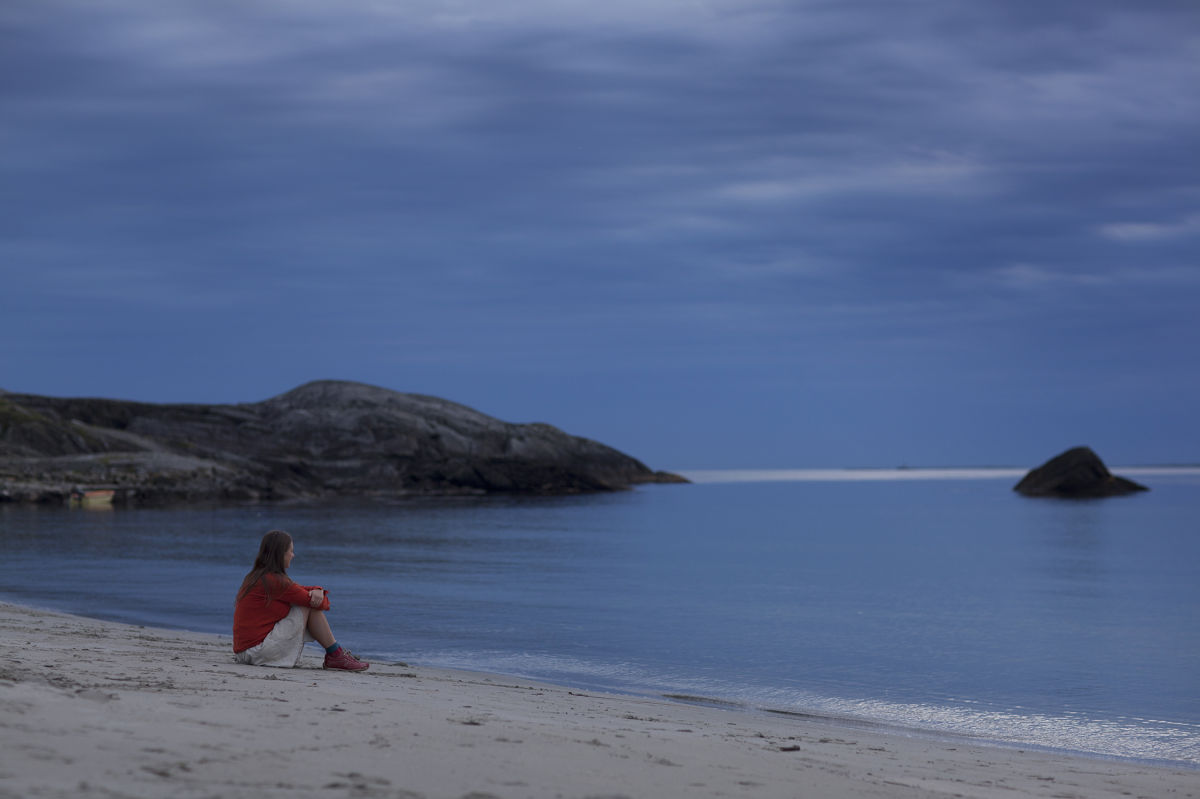 By opening up masculinity through the female gaze, Boys by Girls founder Cecilie Harris is addressing the gender balance in photography and beyond. We speak to the photographer, editor and poet about nature, mental health and the healing power of creativity.

It can take a lot to feel inspired on a Monday evening, especially on a particularly muggy one in the middle of London in August, but when we leave our interview with photographer and Boys by Girls editor-in-chief, Cecilie Harris, that’s exactly how we feel. Celebrating the unbridled spirit and vulnerability of male adolescence, her magazine uses menswear as a vehicle to tell deeper stories. Thanks to her refreshingly sensitive and emotional portrayals of masculinity, Cecilie regularly attracts some of the world’s most exciting new talent, from actors like the End of the F***ing World’s Alex Lawther, to actor Finn Cole. Alongside producing the magazine, Cecilie has photographed for brands like Carhartt and Pretty Green, and for magazines from InStyle to i-D. With so much to do, it’s no wonder she regularly escapes chaotic city life for more natural surroundings: whether it’s under her favourite tree in her local park in Battersea, London, or during day trips to Britain’s southern shores, Cecilie turns to nature for balance.

The Norwegian photographer has always lived a life poised between urban and natural worlds. Cecilie spent her childhood in Stavanger, which while being Norway's fourth-largest city, is positioned right next to a fjord that feeds into the ocean along the West coast. “I was always connected to nature, especially water,” she says. “The ocean makes me relax. There is something so peaceful about the horizon. It goes out and you don’t know where it ends.”

Growing up in the days before the internet and iPhones, Cecilie and her brother had to invent ways to spend their time. “We had to figure out what to do every day and there’s a lot of creativity in that,” she says, remembering how she created entire paper cities for paper dolls and role-playing games set among local ruins. By age seven, she’d even launched a magazine (though with a run of just 10 copies, it was a very limited edition, she notes). “I think that’s where a lot of my creativity comes from,” she says.

It seems her parents had something to do with it, too. Her carpenter father built their family home and much of its furniture, while her mother sewed, painted and knitted their home’s softer furnishings. It was also through family trips that Cecilie first discovered photography. After getting her first camera at six, she’d take photos of houses and flowers with her mother on days out.

Cecilie didn’t realise she could make a career out of photography until she came to London at 23 — “for a boy,'' she says with a wistful smile. She gradually built up a portfolio in her spare time by taking pictures of a musician friend in his studio. Soon other musicians saw her work and asked if she’d shoot them too, a few of which were also models. “That’s how I got into fashion,” she says. 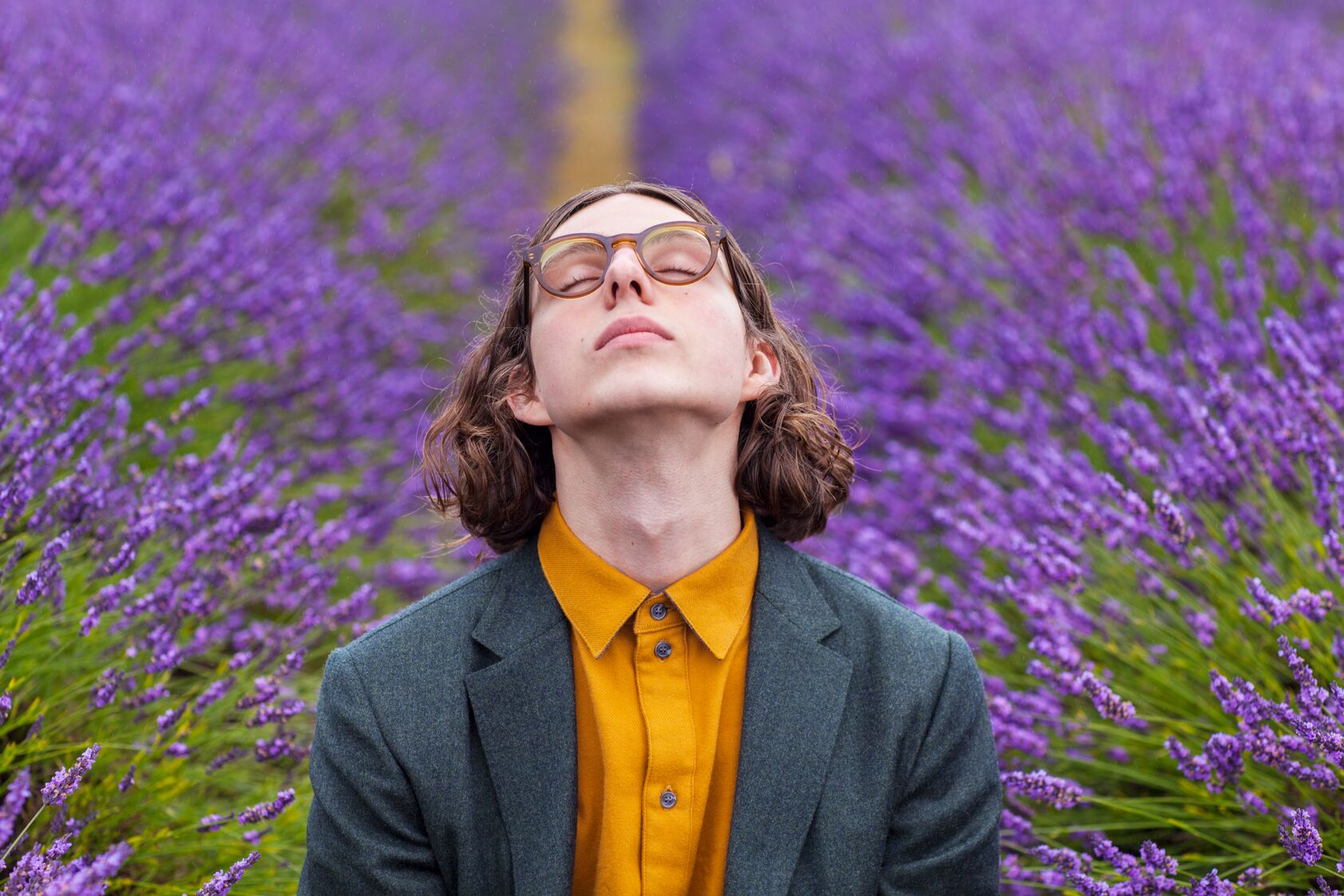 One day, Cecilie got chatting to a fellow fashion photographer about their shared fascination with menswear. “When shooting womenswear, you have beautiful clothes, hair and makeup… all these elements to help make the picture,” she says. “But with menswear, you don’t have as much of that. It demands more from you as a photographer in terms of your creativity and you have to pull more from your subject. We really liked that it challenges different things in you.”

The pair were both working with several male editors who they agreed had a tendency to objectify young male models. “We felt uncomfortable with that because that’s not how we saw the guys,” says Cecilie. “We felt that a man’s perspective was being pushed on us. We weren’t as interested in how the boys looked on the outside. We wanted to look into their eyes and see what was behind.”

The women decided to create a project together that would turn traditional menswear photography on its handsome head. After shooting 40 models between them in two days, the first edition of Boys by Girls was born in 2011 as a print-on-demand book.

After two years and two more editions, the publication had taken on a life of its own. By then Cecilie was working solo, and she decided to switch up the format to make Boys by Girls a biannual magazine.

The power of the female lens

Now, Cecilie is preparing to launch the magazine’s 15th issue for AW19. Boys by Girls has stayed true to its original purpose of exploring the depths of adolescent men and telling young people that they are free to be whoever they want to be. “There’s a lot of change happening in masculinity at the moment,” says Cecilie. “Traditional masculinity is opening up. Guys are feeling like it’s OK to embrace their feminine sides a bit more.” 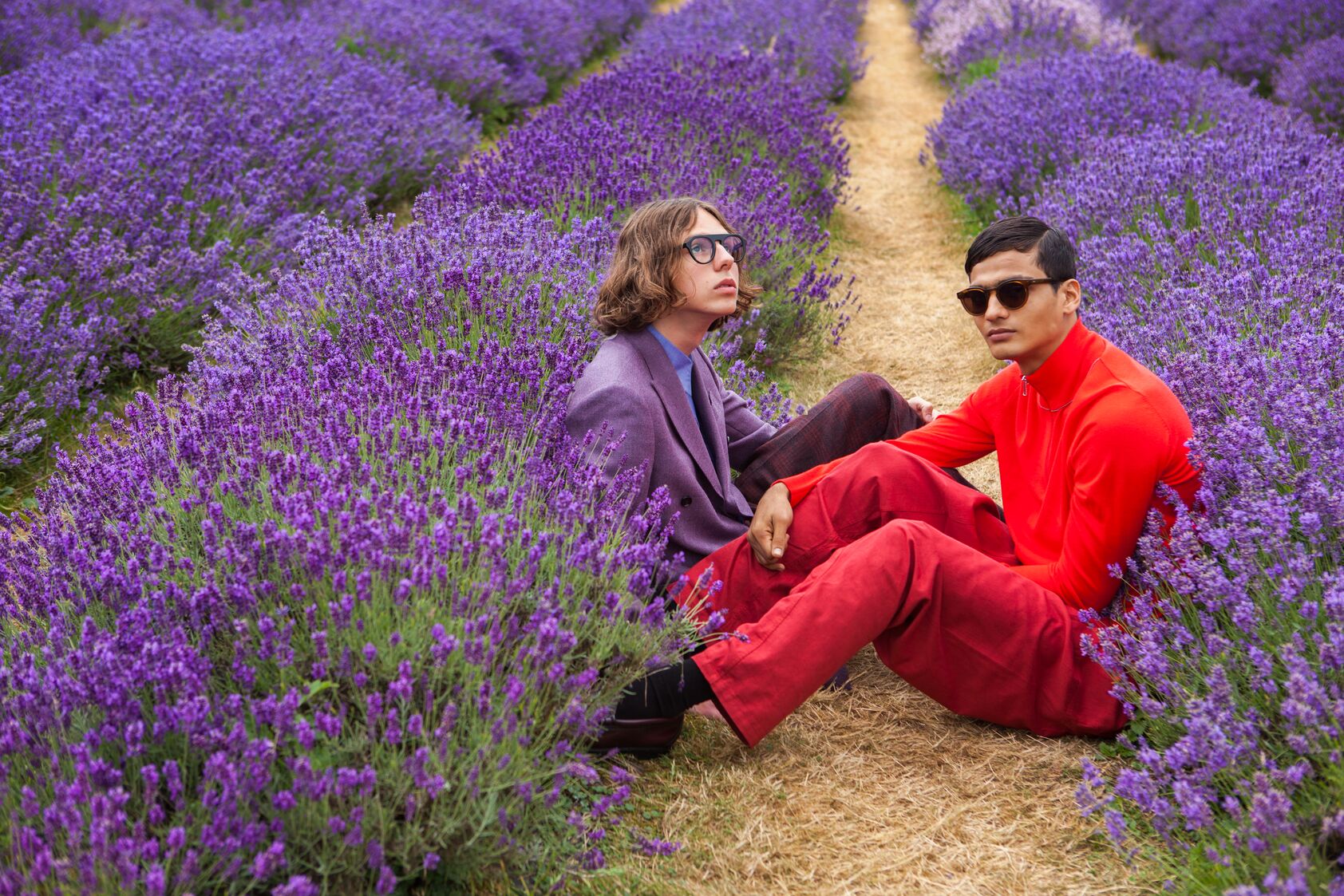 Cecilie’s own style of working when on a shoot is certainly on the more tender side. Rather than creating a big energy in the room through lots of talking and direction, she tries to invite calm and stillness. “Sometimes I don’t say anything, I just let there be quiet and see what happens,” she says. “That adds something to the pictures. Visually, there’s a lot of stillness in my photographs. I bring the calm I find in nature into my work.”

She recognises that being in front of the camera is a very vulnerable thing. She describes the process of photographing someone as a power game and believes the photographer must relinquish theirs in order to create their best work. “To make your subject feel comfortable, you need to step down from your power pedestal,” says Cecilie. “It’s more about being peers and working together than sitting on your throne, capturing and controlling the subject.” That being said, there are plenty of people who love being the centre of attention. “The more people knowledge you have, the more you are able to gauge who a certain person is and where they are.” Approaching photography with a high level of emotional intelligence will help draw out the kinds of stories that captivate Cecilie as an editor.

Originally, Boys by Girls was made up purely of visuals, but Cecilie added articles and interviews to help amplify the voice of the subject. “The words are an important part of lifting the pictures and the story,” she says. To match the tone of the images, the articles don’t just relay facts about the boys and the writing is more poetic in style.

Mental health is an important theme throughout the interviews. Cecilie hopes that by bringing conversations about the mind to the surface, the magazine can help normalise mental health and tackle the surrounding stigma. “Young people often say they find comfort in our stories,” she says. “The magazine is wrapped in the fashion framework, but I think it’s more than that. The fashion side is lovely but it’s also about the message we are trying to give young people.”

We ask Cecilie what motivates her artistically, and her love of telling stories is an important part of it. But creative expression is also one way she looks after her own mental health. “I’ve found writing poetry has become a way to find balance,” she explains. Although she posts some of her poems on her personal Instagram account, she has so far kept most of her poetry (which amounts to two collections) private. “I don’t write poetry to share it with people,” she says. “It’s a selfish thing, a way of healing and processing things. I have a tree in Battersea Park that I write under. The roots hold you while the branches are hugging you. It’s like a double protection.”

At times, her creativity has been about survival. “A lot of my photography has been a way to handle tragedy,” she says. Her voice suddenly becomes choked, her eyes round and wet. Awed by her strength and honesty, it is difficult not to cry with her. “Sorry,” she says. “Grief is a powerful thing. I don’t want to go there in this interview. But I don’t mind tears — they come every time I talk about it. As a photographer, this is how deeply rooted your need to take pictures is.

“For many of the big photographers, if you dig into why they tell stories you’ll find these secrets that will probably make all of them cry,” she continues. “That’s why it’s so exciting to work with photographers as an editor. I’m always trying to get to the root of why someone shoots.”

According to Cecilie, connecting with that raw, often painful aspect within you is how to find your voice as an artist. And that unique voice is especially critical, now that technology has democratised the craft and there are more photographers and pictures than ever before. “Being a photographer is such a challenge, that your need to do it has to go deep for you to make it long term,” she says. “You’ve got to find your reason that sits deeply in you. What are you trying to communicate? Why are you picking up that camera?”

Interested in balance? We recently created How Balanced Are You? A report, made in collaboration with The Akin, all about balance and why we all need it. Read it here.

Words by Kate Hollowood, in London.