How Thessa Meijer sees the world 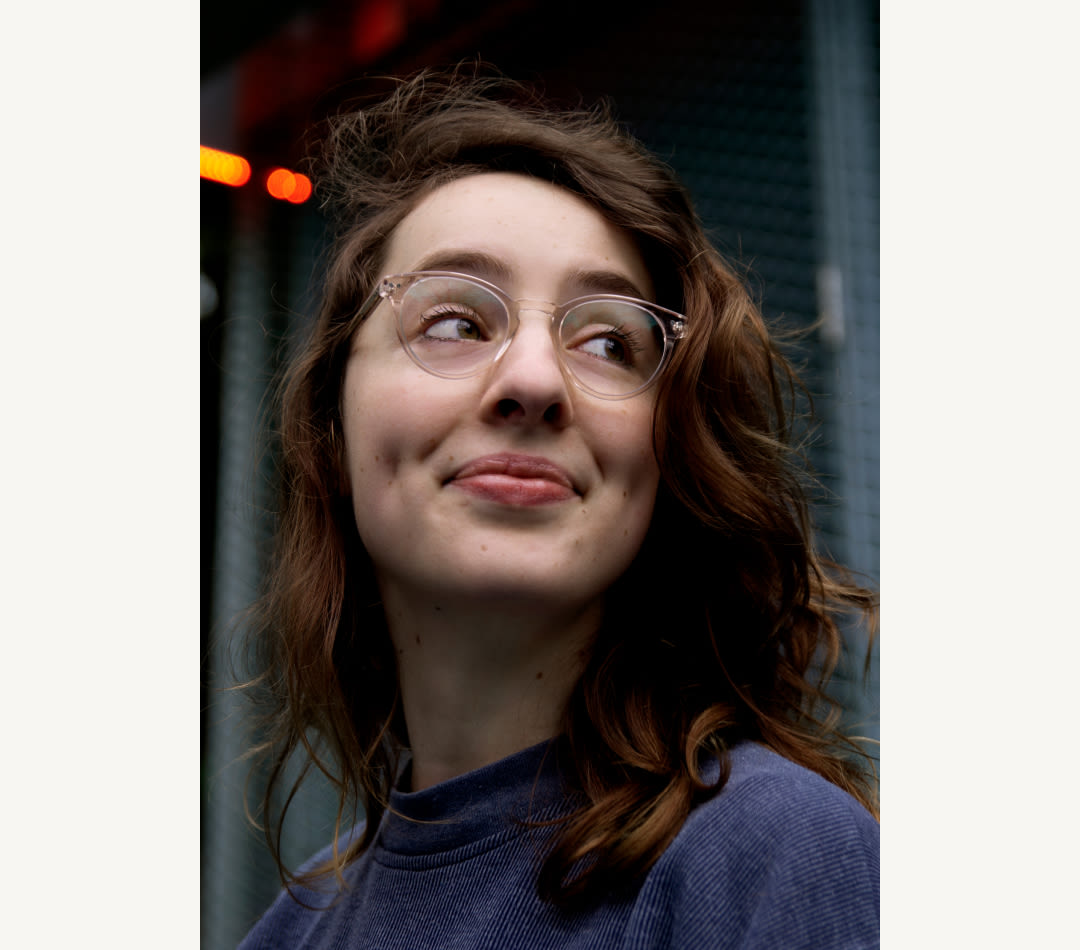 Thessa Meijer is the award-winning Dutch director behind the campaign that launched our new brand mantra, 'Take Another Look'.

People in the art industry have a reputation for being a little, well, cocky? Maybe that’s an outdated assumption, but, perhaps because of pop culture, people tend to think that there is some truth in it.

Yet Thessa Meijer, the young and greatly talented award-winning Dutch director, is anything but pretentious. As she speaks charmingly and openly about her work, it becomes obvious that Thessa isn’t driven by her ego, but rather by a strong and sincere love for creating stories and bringing them to life.

Thessa’s films are magical, a little wild, at times delightfully funny, and always full of meaning. There’s Erkhii Mergen or Why the Marmot doesn’t have a thumb, about an archer who ends up having to cut off his thumbs and drag his dead horse for miles and miles through town. And The Walking Fish, directed in Japan, about a Japanese fish known as mutsugorou, that pursues its dream of becoming a human, which recently won the Grand Prix at the esteemed Ciclope Awards. And her most recent project, Nervosa, in which Thessa visually represents the controlling voices in the head of a girl with bulimia and anorexia nervosa, treating each voice as an imaginary fiend.

We met up with the 27-year-old artist and talked about her vision, her influences, and how she’s using filmmaking to create alternate worlds of her own. 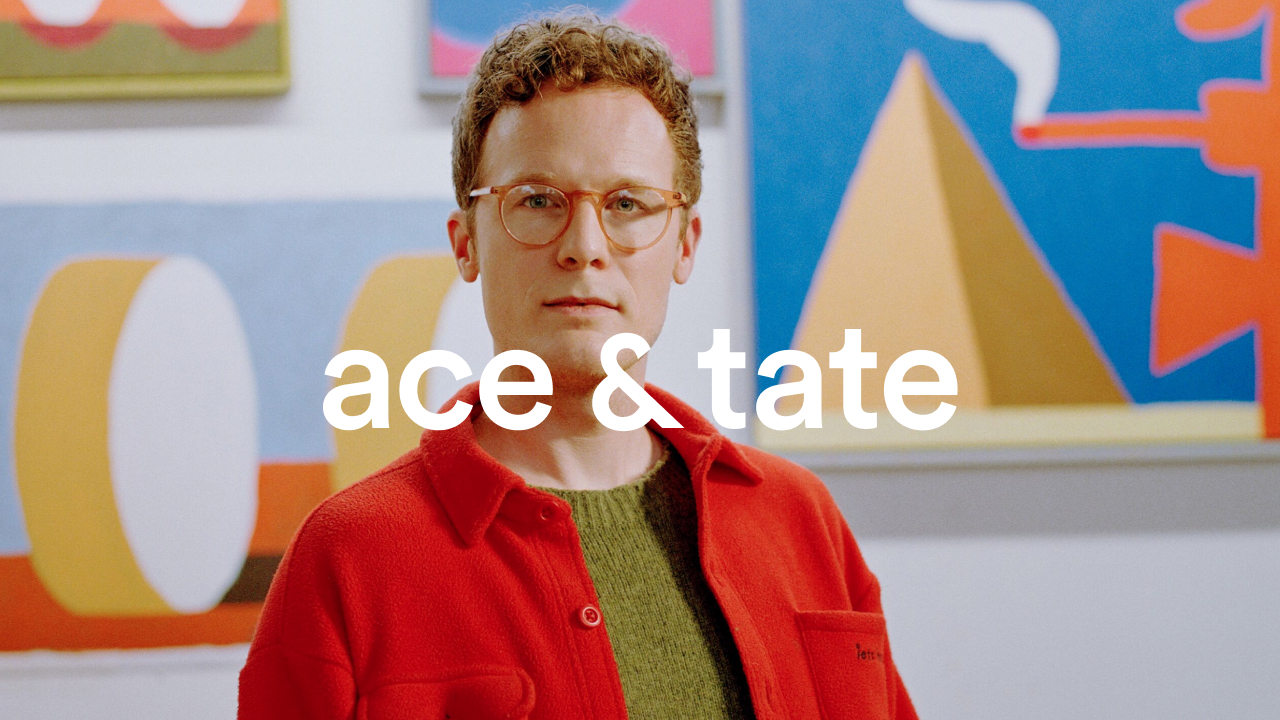 View our campaign 'Take Another Look', directed by Thessa Meijer.

Thessa’s films have this brilliant fantasy-like aspect to them, so it’s fair for one to assume that she might be portraying her own dreams, right? Turns out that’s not the case. “To be honest, most of the time my dreams are super boring. For example, when I was working on the film I did for Ace & Tate, I was actually dreaming about the program we used to edit it. See, boring, right?”, she admits, giggling.

How about fairytales, then? Surely such a fantastic imagination was triggered by years and years of reading stories for children, or watching cartoons? Again, not exactly. “Yes, I read children’s books of course, but what mostly stood out for me was the Bible. I read it until I was 14 or 15, and at the time I believed all of it. That was a really good base for the metaphors I depict in my work”, explains Thessa. 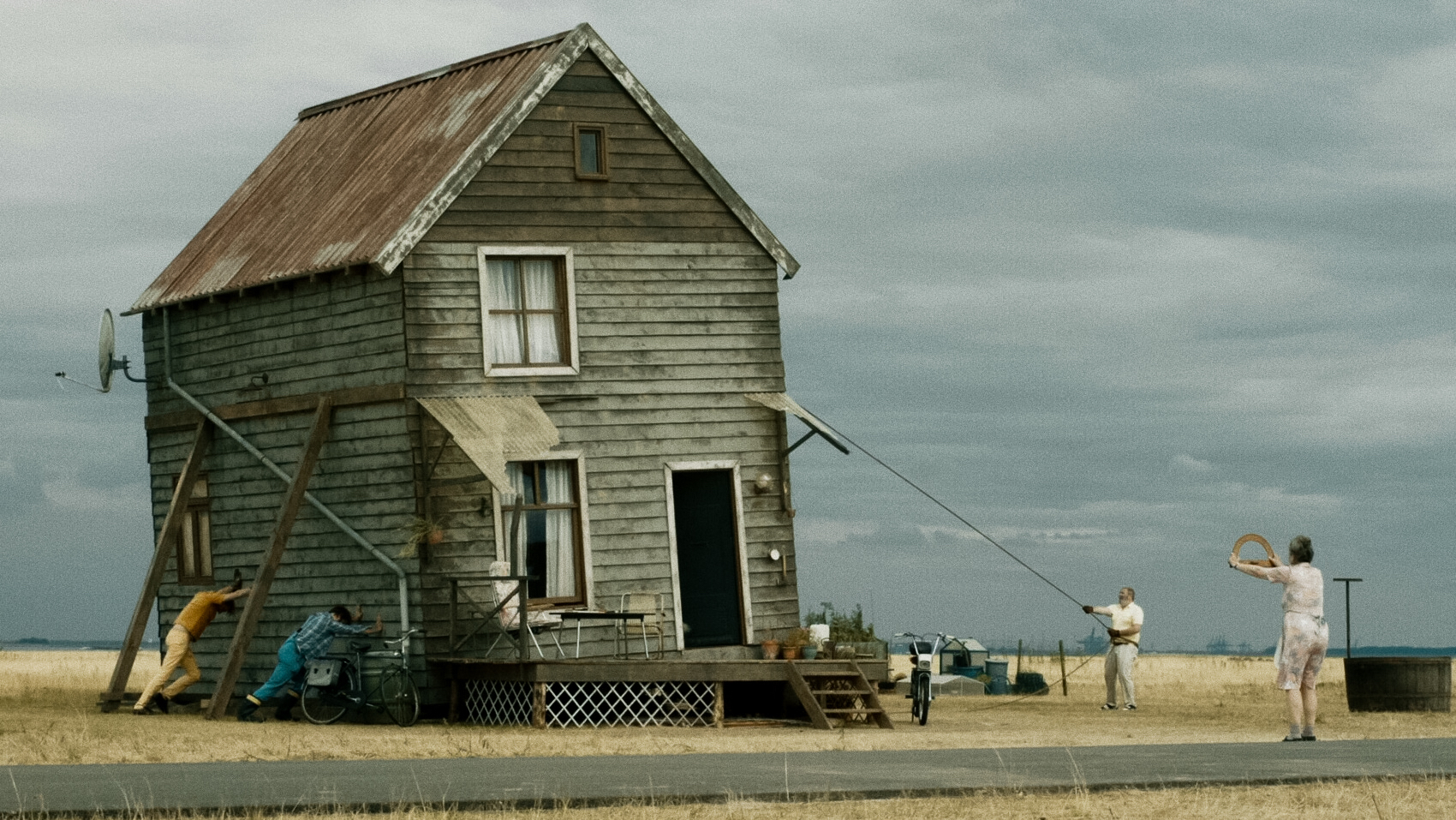 A still from 'The day my house fell', directed by Thessa Meijer

Thessa is also inspired by the films that she started watching after having won a camera in one of the many competitions she entered as a kid. “I started to just film my friends”, she explains, “...but after a while, I started getting inspired by experimental films.”

These films include Time Piece, by legendary puppeteer and filmmaker Jim Henson (which she also used as inspiration for Ace & Tate’s campaign), and the work of Swedish film director Roy Andersson. The latter’s films are commonly known to reference famous paintings, like Pieter Bruegel’s Hunters in the Snow, which, interestingly, works much like Thessa’s use of biblical references. Two historically heavy sources are adapted by the directors, in order to add depth to the situations they are trying to depict.

In Thessa’s worlds, anything seems possible. One could wonder if that comes from a ‘why not?’ way of thinking, or a personal mantra sort of thing. “Yes, well, that was actually the whole idea behind the film with the dead horse,” she admits. “...when I got stuck whilst working on my graduation project, a friend of mine used the Dutch phrase ‘You shouldn’t keep dragging a dead horse’ — and suddenly a light switched: why not?! So I developed a whole story around that.”

“By making my films larger than life, and by adding a fantasy touch to them, I think more people can relate to its message. That’s just how my mind works.”

A good example of using fantasy to express a universal emotion, is her film, The Walking Fish, which won the Jury Prize + Gold, Young Directors Award 2019.

“I was inspired by this fish because it looks like it wants to be more than a fish,'' she tells me. “...and I recognised that feeling of always wanting more, so I began exploring the line between ambition and the unhealthy obsession that leads to self-destruction. By creating this story about a fish who pursue s its dream of becoming a woman — and then of finding a boyfriend, and then a career — I’m depicting the pressure we feel to live up to other people’s expectations of ourselves.” 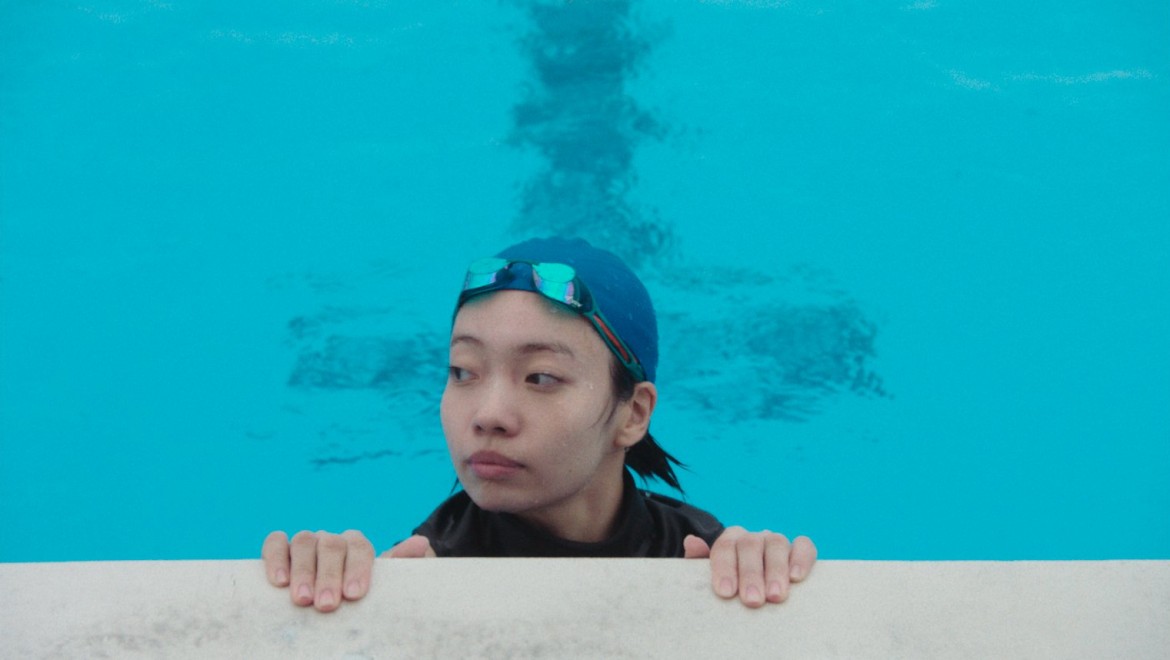 A still from 'The Walking Fish', directed by Thessa Meijer

The young director also likes to use connecting elements in her films, which might not be apparent to all viewers. For Ace & Tate’s new campaign, created to introduce the brand’s new mantra ‘Take Another Look’, she matched the shapes of the glasses worn by the characters with their environment or the props on display. “So like a hexagon-shaped instrument appears in a scene where the talent is wearing hexagon-shaped glasses. These little details also help me narrow down locations” explains Thessa.

Scene 3 — The biggest reward of all

In the past year, Thessa challenged herself to say yes to everything. “I just wanted to make a lot, a lot of stuff, so that’s what I did!”, Thessa expresses very nonchalantly, as if doing a lot of stuff — really great, critically-acclaimed stuff at that — is no big deal.

And it looks like 2020 is going to be just as busy, as the young director aims to finish writing her first feature film and get the necessary funding to bring it to life. She also plans on making more commercials and music videos, “It’d be cool to make one for Billie Eilish.”

Having accomplished so much already, what does she consider her greatest achievement so far? “Prizes are always an honour to receive — when you and your teamwork so hard on something and then get recognised for it, it feels great. But what’s most honouring, is getting messages from people who saw my films and really related to them. That happened a lot with Nervosa. When people can see themselves in my films...for me that is the greatest award of all.”

We need more artists like Thessa in this world.