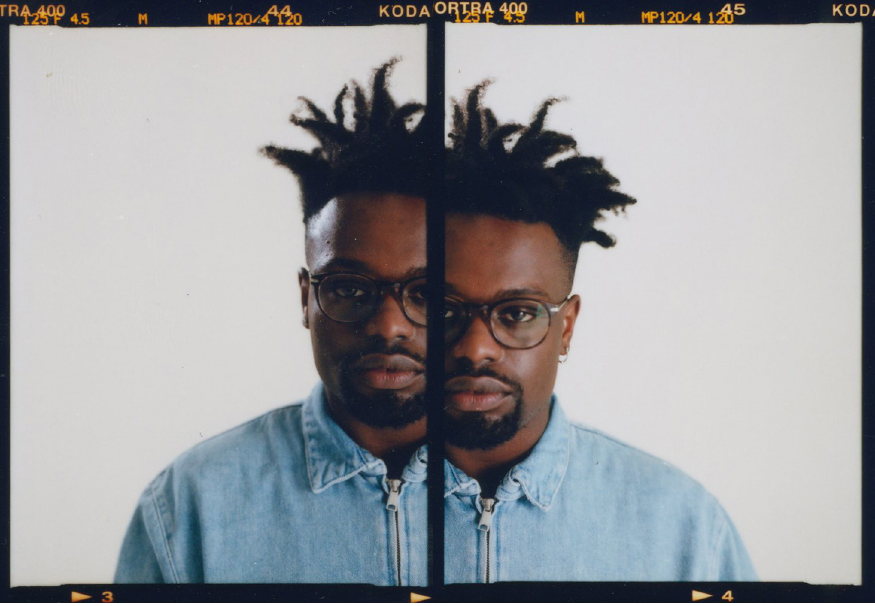 Our personal perspectives ebb and flow in a myriad of directions. Confronted by viewpoints that vary from our own, we are granted insightful glimpses into varying degrees of emotional, cultural and environmental experiences that we’ve been both over and underexposed to.

For photographer Campbell Addy, being Ghanaian, British and gay has fuelled an honest, ongoing exploration of the more intimate aspects inherent within a duality of identity:

“Growing up in Croydon, it felt like you weren’t quite in London. There were few and far opportunities in my area, so it really allowed me to kind of push and fight for things… My upbringing taught me to communicate with people from so many different backgrounds.”

Communicating through a lens

Campbell equates his affinity for photographing people with his shyness as a teenager. “I used a camera, because despite being quite outgoing, I was shy to approach people… I was able to crop and hone in on what I wanted the world to see.”

This capacity to communicate through the aperture of a lens has blossomed into new ways of disseminating complex ideas about sexuality, religion and race.  “I’m still exploring ‘til this day because I don’t see it as a linear path… My visual self, from photography to filmmaking, is attempting to break down boundaries so that the future us doesn’t have to be sitting there wondering, ‘What does it mean to be a man? Am I wrong?’”

In an endeavour to tackle these questions and celebrate the far-reaching identities and politics of the diaspora, Campbell founded Nii Journal in 2016. The publication’s first issue formed his final project at Central Saint Martins: “[Intersectional issues] have been in Africa for eons, but people are looking at it like it’s a taboo because the people to whom these stories belong to haven’t had the opportunity to live their true lives, and that’s changing through the help of visual media.”

Now a thriving publication and casting agency, Nii’s ambition is to give a voice to the multitude of black and brown bodies whose complex narratives are rarely explored in the mainstream outlets. Working on fashion editorials, photography and film alongside collaborators like Ib Kamara, Campbell has begun to bridge gaps in a system that has often neglected the stories of intersectional people from London, Harlem, South Africa and Ghana.

“It’s bubbling under the surface all through Africa, it’s just allowing it to breath and be successful. If you can’t monetise it, people often frown upon it.”

Armed with an ability to immediately put people at ease, Campbell is broadening a level of positive understanding way beyond the myopic view of diasporic identities. As an amplifier for voices so often othered, Nii is contributing to a seismic shift in the portrayal of masculinity and black bodies. Consequently, these authentic and innovative representations are evolving mainstream perspectives. “Growing up in these weird, juxtaposed spaces really does a number on one’s self. A lot of people have had that… The more information there is, the greater scope we have to start healing.”