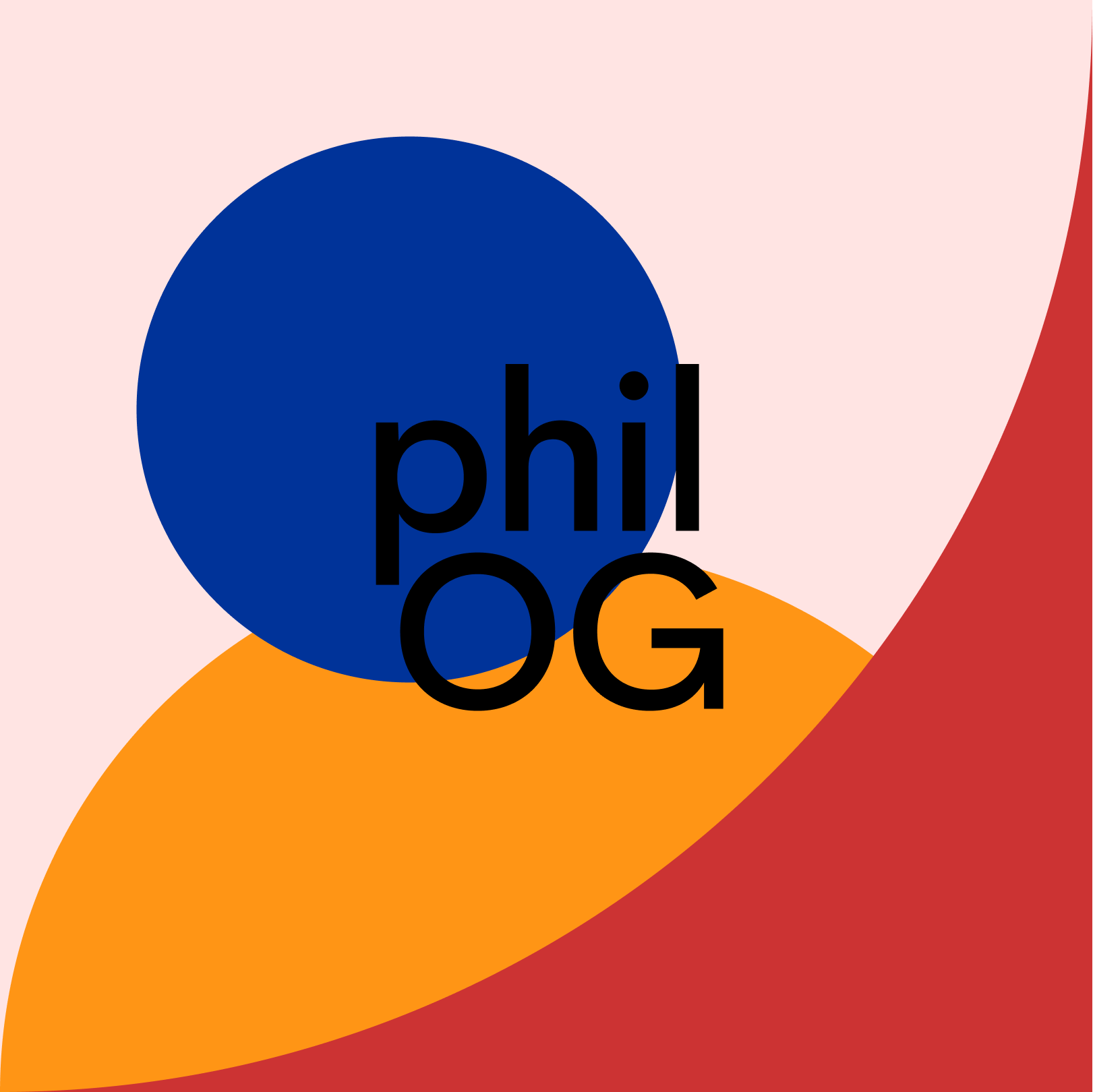 Hold on tight, because this week we’re taking you on an unexpected musical trip from Brazil, to Africa, to Germany, with your tour guide Phil OG — who so happens to be one of Ace & Tate’s Retail assistants (hello Berlin!).

Here you’ll find plenty of feel-good, high-energy tracks that pretty much sum up Phil’s mad love for dance music, with a special shout out to Brazil, where he grew up.

Now, get yourself a caipirinha, tune in, and let your mind wander off to warmer times.

Brazilian music seems to be kind of a thing for a lot of DJs. What do you think makes this genre so appealing?

Since I grew up in Brazil and Portuguese is my mother tongue, I have a pretty different perspective towards Brazilian music. My theory is simple: like African and Latin music in general, Brazilian music has a special spice and warmth to it. The traditional instruments and the sensuality of the language gives it a unique and soulful sound, which is easy to fall in love with.

Can you list some of your favourite Brazilian tracks?

Ohh yeah! Here goes. Toda menina Bahiana by the legend Gilberto Gil is a masterpiece. It has a sort of magical feel to it. Olhos Coloridos by Sandra de Sá is also an all-time Brazilian classic, but since I play it so much, I just had to include it. Space Sounds To Dance by Fernanda Abreu is gold for record diggers, and a dance-floor favourite. Lagrimas by Brasil Show. I’m not the biggest “Pagode” type of guy, but this one just does it for me. Deixe o Ilê passar by Caetano Veloso. Here’s the bongo track for all the bongo suckers like me :) And a special shout out to the album Acabou Chorare by Novos Baianos, for being one of my all time favourites.

I’m not that picky when it comes to the where, but I love really good sound systems, which are unfortunately pretty hard to find in Germany.

Which track from this mix particularly stands out for you and why?

Canto das três raças by Clara Nunes. Not only is it a really musically powerful track that creates an intense atmosphere, but the lyrics are also really political. The song talks about how the Brazilian natives and slaves used to sing, but not out of happiness. It’s about three races, the African slaves, the Native Brazilians and the white man from the separatist movement called IInconfidência Mineira, who were suffering under the Portuguese crown and fighting for independence, and how in the end, we all became slaves to the system. It’s a track from 1976, but is still very contemporary

What would you say is a good situation to listen to this mix?

On the way to Uni/Work, while cleaning the house, while doing something crafty or at the beach drinking a lot of caipirinha!

What sort of music does the Ace & Tate team play in the Berlin store you work at?

Since we are really democratic about the music, and we all have a pretty different music taste, when dropping by you can expect to hear anything from Indie rock, to 70s/80s pop and some weird set played at Camp Cosmic.

In the spirit of our brand mantra, Take Another Look: How do you see the world?

As something that we should start taking more care of!