We need to talk about Failure 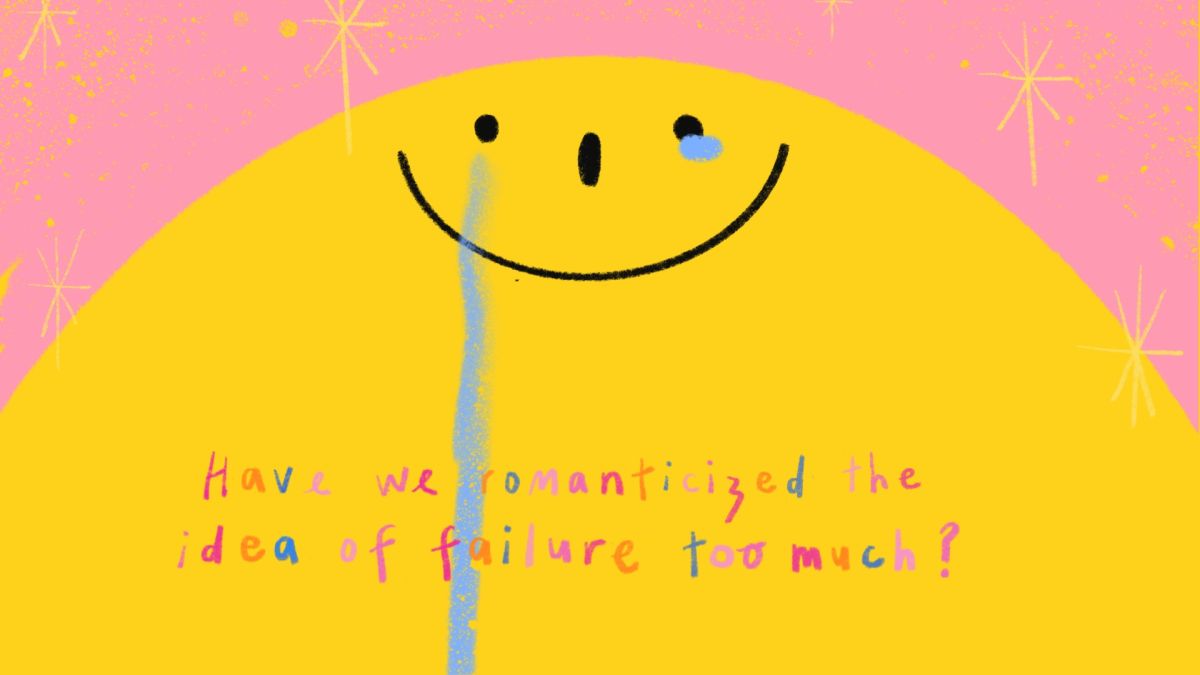 They say failing is fantastic, but it also really sucks and it’s healthy to talk about that too.

We were set on celebrating failure by discussing how making mistakes is something great that should be applauded. We were seeking scientists whose inventions never saw the light of day, entrepreneurs whose businesses never took off — but the more podcasts I listened to, and the more articles I read about people who’ve failed, the more I realised that we might only be praising the mistakes of those who ended up succeeding, and not really talking about the beautiful, heartbreaking, life-transforming shitstorm that it really is.

Failure has become somewhat of a buzzword. Especially since the rise of start-ups, there’s no denying that we’ve become more fearless about taking risks, and if we don’t succeed, we’re more than happy to talk about all the ways we screwed up in a cathartic essay on Medium. People have even started writing a CV with all the jobs they didn’t get, and there’s this one university that’s handing out a certificate of failure to students.

However, even though there’s an openness to talk about them, most of us still feel a lot of guilt and shame about our mistakes — and after one, two, three wrong turns, it’s hard to see the positive side. It makes one wonder, have we romanticised the idea of failure too much? Is hearing about the experiences of people who’ve failed but then succeeded helping us get over our insecurity issues, or does it make us feel even more pressure to win at life? Also, are we actually talking about this failure thing in meaningful, practical ways, or just saying stuff like “There is no such thing as failure, only learning mistakes” because it looks nice on a doormat? 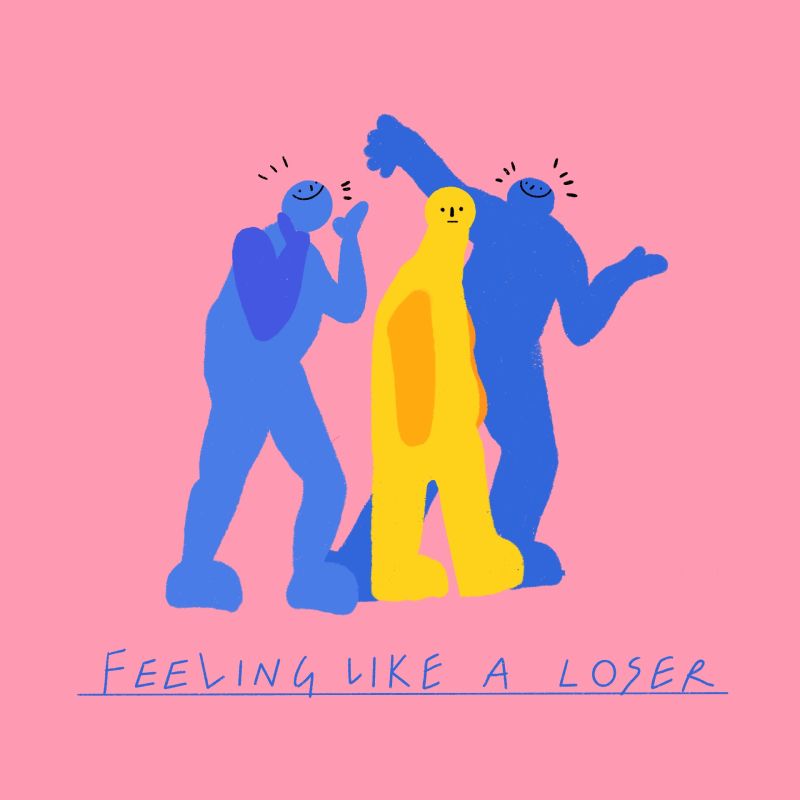 “While I do think 'failure' has become a buzzword, people still don’t really know what to make of it or how to think about it” agrees Willa Koerner, the Creative Content Director at Creative Independent, an online platform offering practical and emotional guidance to creatives (they recently released an insightful article on this very topic).

“People will often say 'leave room to fail' but what does failure actually look like, in practice? And what’s the difference between making a mistake that you can easily course-correct, versus totally failing at something? I think actual capital-F Failure is pretty rare, and when it actually happens, it is lonely and devastating and it was probably a long road to get there”.

Willa also suggests that it depends on how you see success, “Perhaps when people talk about leaving room to fail”, it is really a euphemism for being more flexible and experimental with how you define success, in how you judge yourself and your work, and about getting comfortable with recognising mistakes and learning from them so that, in the long term, you do avoid Failure.”

In counterpart to being more eager to discuss our failures, it has also never been so easy to compare ourselves to others, and inevitably feel like we’re doing something wrong. It’s like the more you see your friends, or even strangers, succeeding, the more you feel like a loser.

In this sense, the idea of failure being romanticised or maybe overly glorified doesn’t seem quite fair, “Especially since we live in a time where every micro-success someone has tends to be blasted across the universe through social media, personal newsletters, etc. This is exhausting and makes subtle failures seem even worse”, Willa continues. 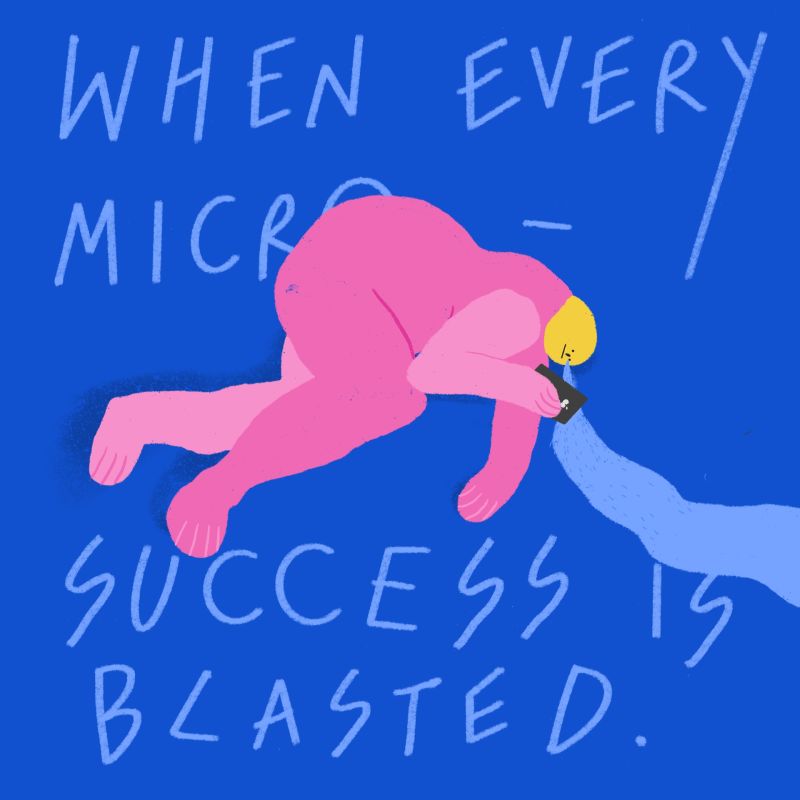 First-hand experience: How to fail

“Failure is an easy thing to advertise. Especially if you’re lucky enough to have failed only once or haven't failed at all”,  expressed Miguel Leite from Lisbon, the founder of digital music businesses Punch and Tradiio, both of which didn’t really work out. He now runs Coinvision, a research platform for blockchain and cryptocurrencies.

He continues, “But when you’ve failed two times, three times, four times, you start questioning what the heck is happening. The bigger the goals, the higher the probability of failure, so when setting big goals it’s also important to have a good strategy to manage failure. Failure comes at an emotional and mental price and we should prepare for that.”

As Miguel was facing major hiccups, he forgot to stop and feel, “The biggest challenge is to identify and interpret feelings when you’re working more than 14 hours per day, trying to close huge investment rounds, scaling your customer base or doing that really important thing that can’t wait… Before I had what I interpret as a burnout, I became addicted to my ambition, to my vision. I started to exercise less, going out less — my main priority was my business and reaching that goal I set for myself”.

And then there was light, “My biggest learning is related to mental health. When in my twenties I felt that I could endure any failure, any rejection, any night with a few hours of sleep, weeks without exercise. I felt invincible and believed my stamina would never end. But after many frustrations and failures, things really started to build up and I eventually had to restructure my life plan.” 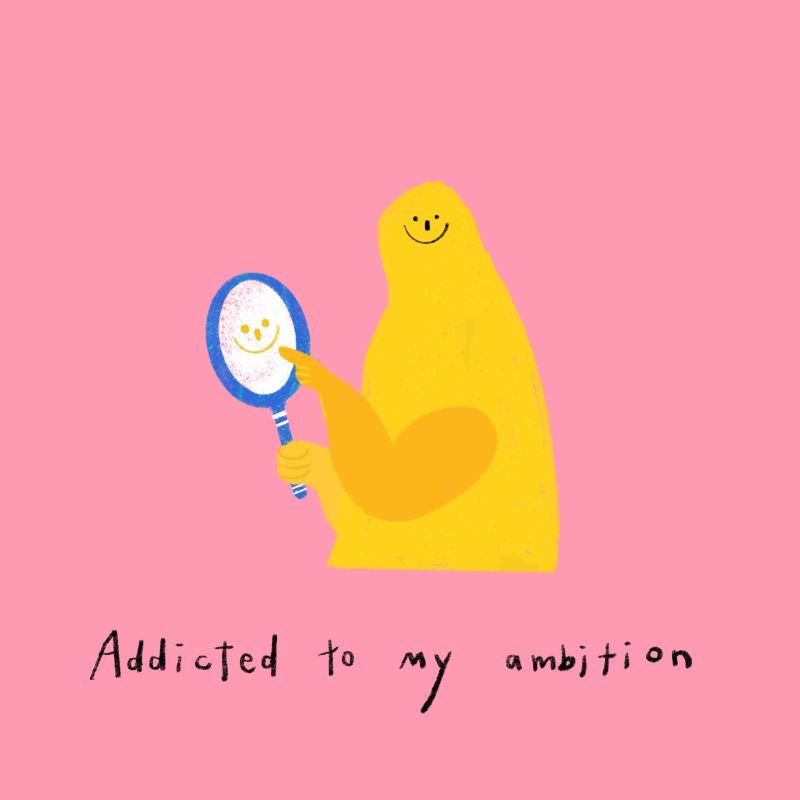 We are not our achievements

A Ted Talk favourite, the author and professor of management and psychology, Adam Grant, interestingly argues that we should stop asking kids what they want to be when they grow up, and that we should ask them instead what kind of person they want to be. It’s a good point, since instead of suggesting that our worth and identity depends on our achievements, it proposes the more human idea that we are more than our grades, the universities we go to and the careers we follow.

I recently asked a 12-year-old boy what failure means to him, and he simply said “There’s no such thing as bad students, only bad teachers”. Deep, right? “Mr. Miyagi, Karate Kid.”  Fair enough. 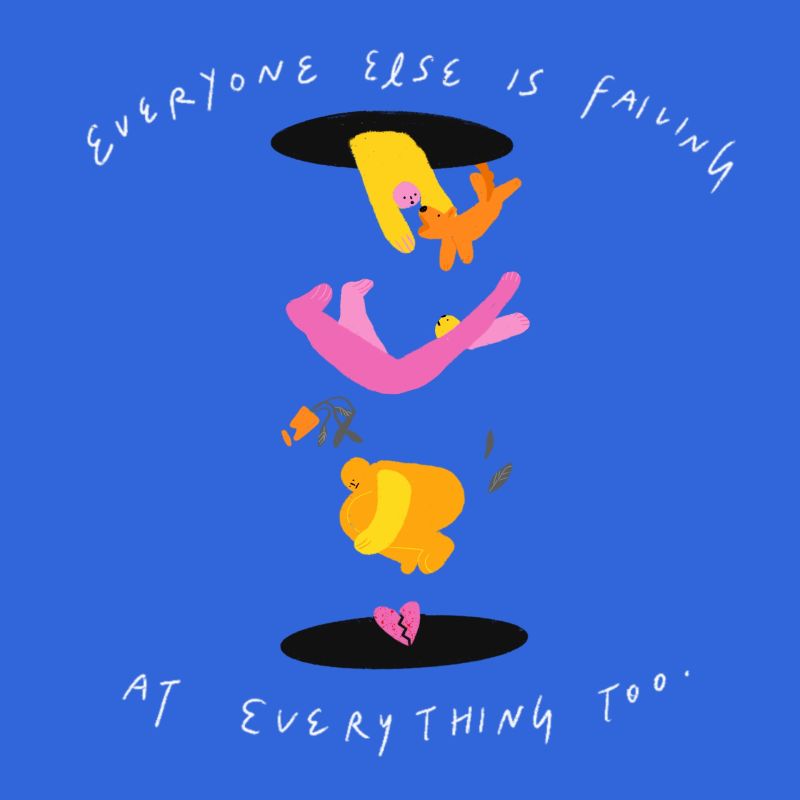 Be gentle, we’re only human after all.

What’s a healthy way to deal with our mishaps? Willa suggests learning cognitive behaviour techniques: “We should approach failure as we approach mental health: know that everyone is having a different experience with it, and failure isn’t black and white. It’s nuanced and emotional and subjective, so be honest about it and gentle with anyone undergoing some type of failure-feeling experience.”

On the other hand, it might not be enough but heck, it sure feels good to know that everyone else is failing at everything too: parenting, relationships, owning a dog, keeping plants alive — you name it.

So, here’s to anyone who feels they have failed and not yet succeeded — whatever that means. If it helps, rejoice in the fact that everyone is clueless — some people are just better at pretending they’re not.

Let’s all take care of each other :) 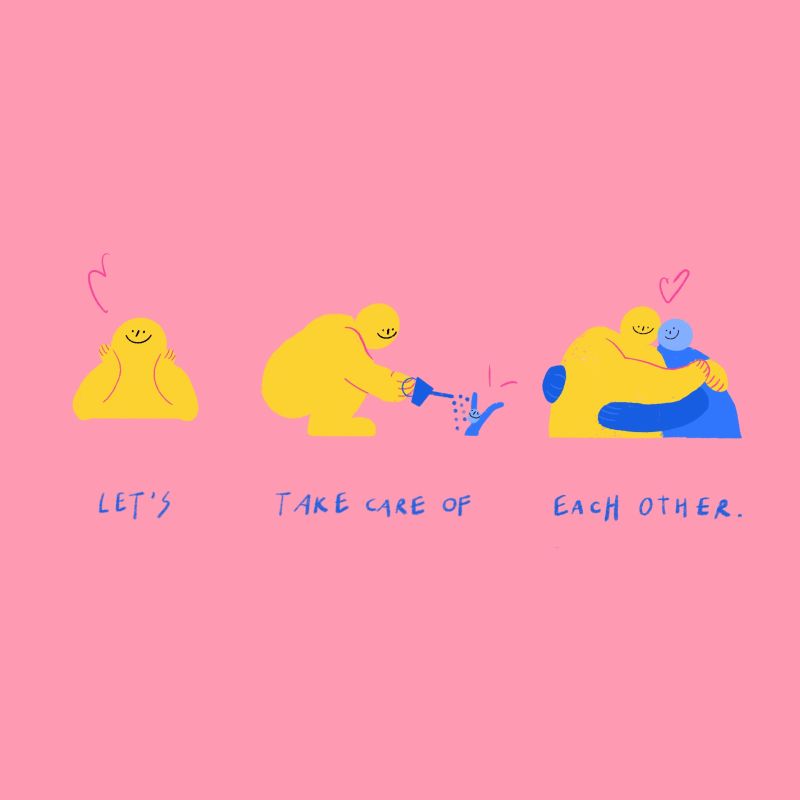