Glacier Girl Is Doing Activism Her Own Way 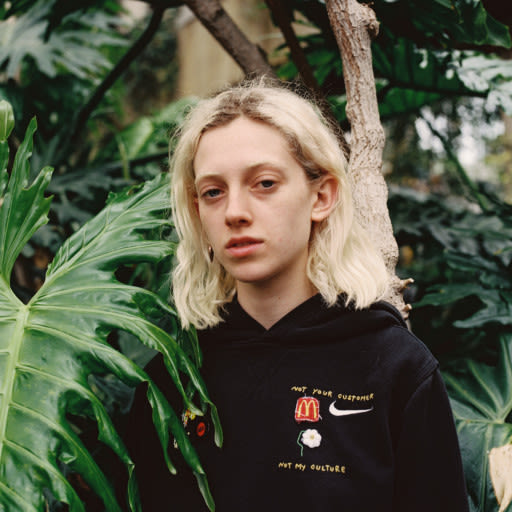 Elizabeth Farrell, the environmental activist and young social media star better known as Glacier Girl, might be just what our — crumbling — world has been calling for. Bringing today’s issues to the fore in the most relatable way possible, the emerging talent is an advocate for “just starting the conversation in any way possible and talking about it with each other”.

But what first drew Glacier Girl down the path of environmental activism? In the midst of a whirlwind of recent attention and success, it’s been a long time since she’s had to think about this. Laughing and musing with Ace & Tate in her lilting London accent, she explains: “I didn’t really feel like I could relate to the current environmental forums, like NGOs, both aesthetically and in the way in which they communicated their message” — and she noticed that she was not the only one. Elizabeth stresses how it all started from a truly positive and cathartic place; though she’s been told she is “driven by anger”, her personal way of bringing up the issue of climate change is actually all about “changing negative emotions into something positive”.

In a world polarised by politics, while her methods have come under scrutiny by those forever inclined to scrutinise, Glacier Girl highlights the ever-increasing importance of social media as a means of “infiltrating people’s current newsfeed or whatever with stuff that they might not necessarily see”. It cannot be denied that there’s been some change lately, although not necessarily quite in the ways Elizabeth expected: “There has definitely been some change and progress since I started… but people are now talking about plastics all the time and that’s great — but I’m really confused because there’s been a lot of talk about plastics years ago and everyone was soambivalent. It’s really great, just surprising it’s about plastics!”

Musing on what could have pushed the positive switch in the way climate change and environmental issues are addressed, Elizabeth shines a light on the increased attention within the media: “I would never look at youth culture, popular culture or a fashion magazine and see anything about the environment. But now I see that more.” She lights up as we discuss the change she has witnessed in how environmental issues are addressed and it becomes clear just how much this means to her. “Honestly never [believing] it would progress anywhere”, she tells of the reaction to one of her recent Instagram posts , which reaffirmed her faith in her goals and the public viewing her profile. “The other day I posted a photo from three or four years ago and loads of people were commenting and questioning a lot of things in the image. That was actually really good to see because at the time I was worried people were just seeing it as an aesthetic and not actually thinking about the issue itself.”

It’s not only the public attitudes towards environmentalism and climate change that have seen positive change and growth. Elizabeth’s work as Glacier Girl, a name initially adopted alongside “Remember the Glaciers” as an Instagram moniker for a school project, has only gone from strength to strength. In a day and age where — whether you like it or not — seeing is believing, through her relatable posts and realness, Elizabeth is providing an incentive to question. What originated as a school project has developed into what’s now her life calling. Beyond being aesthetically pleasing, her images are challenging, question our actions and bring the issues repressed from our daily view, from our constant denial, into our gaze. 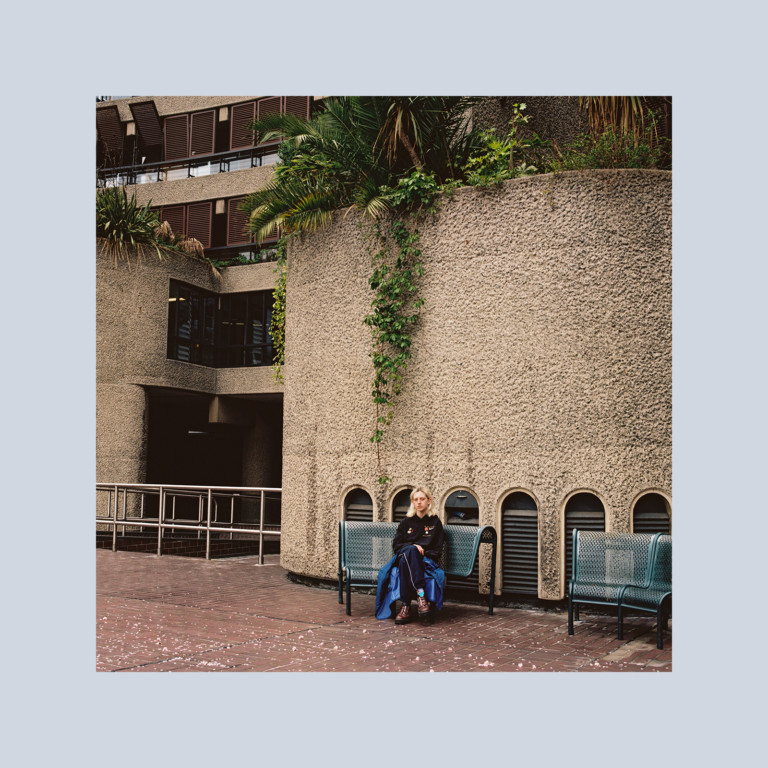 Glacier Girl’s success and charisma have not gone unnoticed. Having recently appeared in BBC Four’s Silent Roars, alongside fellow activists such as Munroe Bergdorf as part of the Listen to Britain 2017 collection of short documentaries, she was given the opportunity to view first-hand and present to the public the effect climate change has had on our own doorstep. Addressing the dangers of consumption, rising sea levels and globalisation, the young activist highlights the importance of an “eco-friendly” aesthetic in order to successfully stir younger generations and generations to come into action. Surrounded by an incredibly “supportive team” despite the stress of filming — having “never done anything for TV before” and having the real worry of getting a drone to the face — the trip to Scotland offered a magical experience of hiking, excellent weather and a platform to talk about all she holds dear.

A key area candidly covered in Silent Roars is the criticism Elizabeth has faced over the years, from “not really caring about her motives” to “following the Instagram hype to make a name for herself”. When we chat about the stigmas she and her fellow activists have experienced, the extent to which this has affected her and brought self-doubt into the equation is obvious. Highlighting from the start how there’s “a difference between [her] talking about it without people seeing [her] imagery and people who don’t know [her] account”, she doesn’t see this going anywhere any time soon: “I mean, there’ll always be comments on there about me being a hypocrite and all this”. Talking about the criticism her friend and fellow activist recently experienced during a showing of her work for her final year fashion project, it’s with frustration that she admits how environmentalists face greater criticism than other activists. “Eco-friendly clothes have to get made to be critiqued and questioned. I get it and it makes sense, but it’s weird that it’s not the other way around.”

So, where does this criticism come from? Ingrained guilt? The ever-present degradation of so-called ‘millennials’ in their attempts to make the world a better place? “I think it’s a big denial thing. People get accusatory if you’re talking about environmental issues, but I think that’s because of the way environmentalism has been publicly represented in the past, which is why I wanted to create this different thing and that made more sense to me.” With “environmentalism [having] a horrible history, a heavy colonial history”, here is a young talent moulding representation in a fresh, new way.

Elizabeth’s influence doesn’t stop there. Recently tapped by both Vivienne Westwood and Ashley Williams to walk in their London Fashion Week shows, and with her own line of ‘Remember the Glaciers’ clothing available online, she recognises the influence and importance of fashion in raising awareness; an area she’s given a great deal of thought. “I go in and out of fashion in my head,” she muses meditatively. “When I first started, I was really into fashion and I thought I wanted to work in fashion because I do think that clothes can say a lot and that the fashion industry is incredibly useful. I know, especially in terms of youth culture, fashion is very dominant. I think it’s something that people don’t question so much and the fashion industry is really massive.” It’s not surprising that the fashion world has recognised this potential; Elizabeth’s style is both distinctive and relatable. But what has fashion truly brought her? “I didn’t have much of a following or any contacts or anything before, so it did get my face around in a different way.” This doesn’t mean, however, Glacier Girl necessarily wants to play a part in the fashion world. “It depends on what it is… You don’t want to have your face on something you don’t believe in.”

So, take your lesson from this dreamer who’s making an impact in a dying world. Raise the conversation in a way that suits you individually and, more importantly, a way that effectively suits the times. Question. Care. Stay aware.