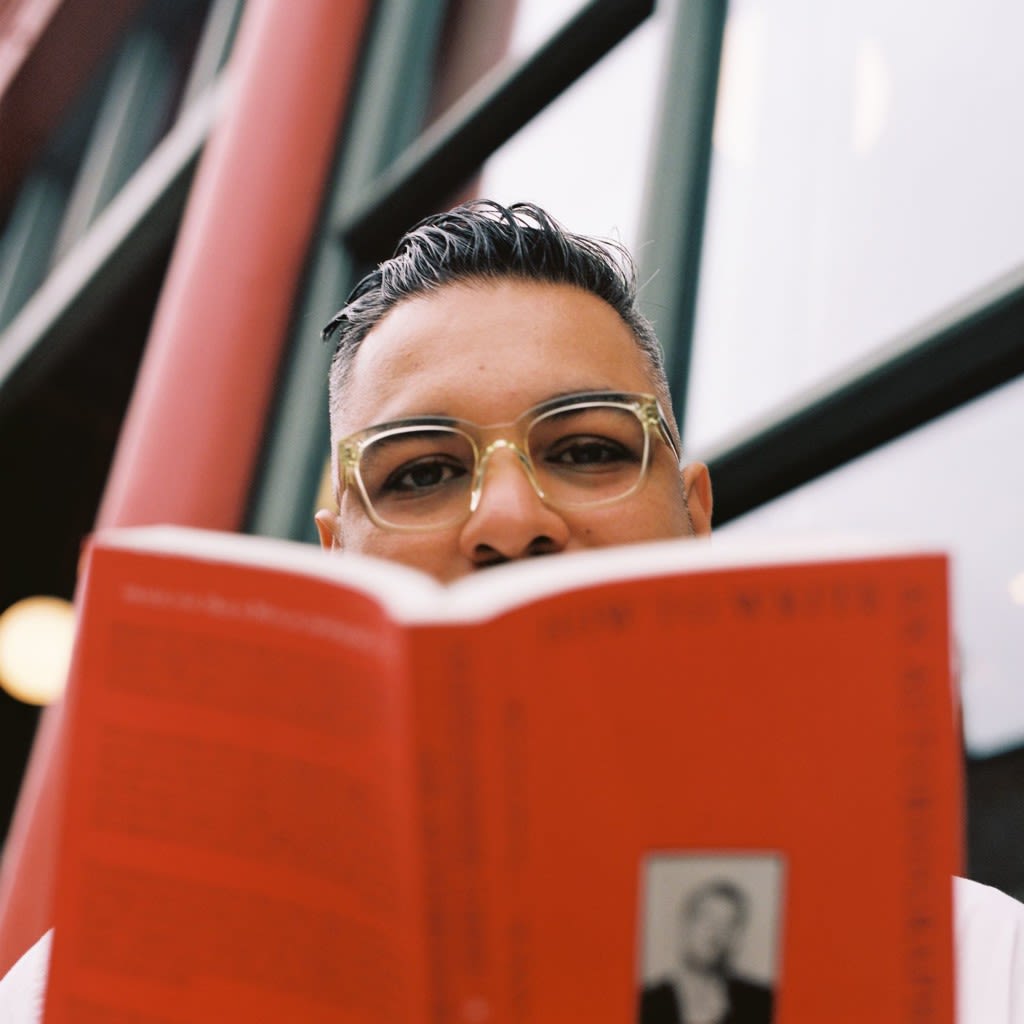 Positioning himself at the forefront of contemporary creative writing in the UK with 2016’s The Good Immigrant, Nikesh Shukla is an esteemed editor, author and curator of stories from people of colour. Shukla is also a known mentor to aspiring young creatives in Bristol. Through his work at the Watershed’s community project Rife, he’s leaving a lasting imprint on the city’s diverse hotbed of talent. Here, Shukla pens a love letter to that community in a personal essay about the vibrant city in which he’s flourished.

When I first moved to Bristol, I was looking for something to tether me to this city I was now calling home. It took me a while to find it but eventually, I found home in a building called the Watershed. It was there I was able to engage every part of myself.

The first time I went, I was there for a screening of the Michael Winterbottom film, Trishna. I was homesick and did what I always do when the creative rut has set in: leave the house, walk somewhere, absorb someone else’s work, leave quickly, get to work. It has served me well for years as a good way of getting over any creative block. Those blocks can come at any time and this particular year it was a combination of moving away from the city of my birth, a recent bereavement and loneliness.

I’d just started working from home at my job and wasn’t enjoying it as much as I thought I was going to. I assumed that being able to work at my kitchen table, or in my bed or on my sofa, in my indoor clothes, with access to free snacks, listening to whatever music I wanted was going to be the dream. But it wasn’t. It was oppressive. The silence was overwhelming. It got so bad and I got so lonely, I took to setting myself daily reminders to ensure I brushed my teeth, and Skyping friends for a coffee break.

Going to see this film, then, was a real treat for me. It got me out of the house and also gave me a chance to take more ownership of this new city I was in.

Following the film, I tried to leave quickly. I was overwhelmed by feeling close to home and yet so far. 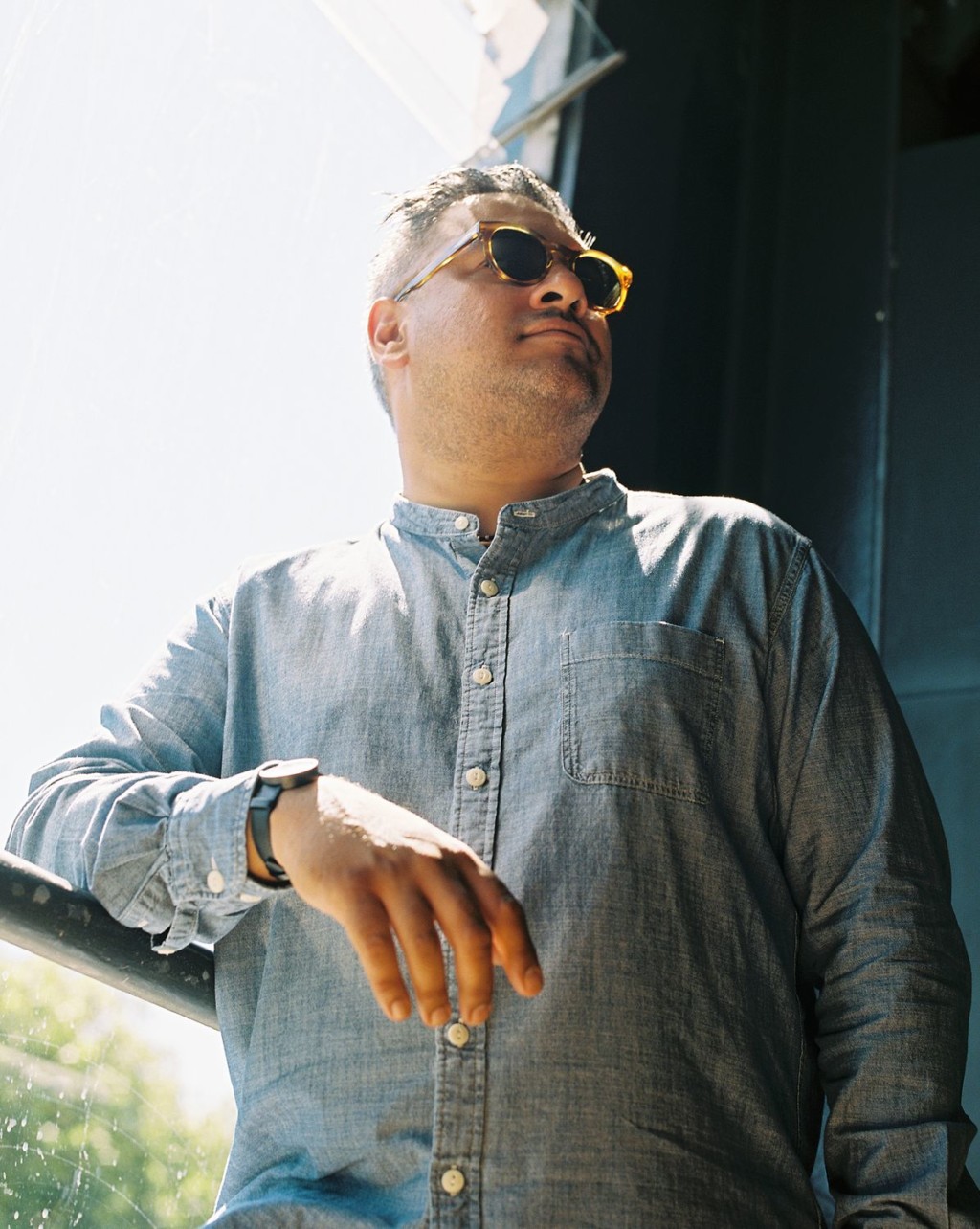 The couple sitting on the end of my row were the type that refused to move until after the final credits and I was in a rush. I jumped forward over on to the row in front of me, and fell, over another row. I yelped in pain as I caught a chair in my side. As a member of staff helped me to my feet and sat me down and checked on me, I was struck by her kindness.

Instead of rushing home to get back to work, I went to the bar, ordered a coffee, opened my laptop and wrote the beginnings of what would be my second novel.

The culture of this new studio I wrote in was to give your time generously and be interruptible. I was asked, when joining the studio as a resident, whether I would be comfortable surrounded by so much noise and people and things. Here I was surrounded by theatre makers using technology to make immersive experiences, people working on the future of VR, zine makers, comic book makers, games makers, writers traversing the space between place and word, and someone who wanted to explore whether the music you were listening to affected the taste of your food. It felt like Bristol inside a studio. There was this openness and spirit of collaboration that excited me the most.

Writers shouldn’t be in solitude, I thought. Every side of me needed to be engaged in order to get the best out of myself. And whether that was a place where I could absorb art, meet people outside of my knowledge and skillset, eat amazing food, have conversations about everything from space to politics to season two of Dear White People, then that was where I needed to be.

Creativity often happens at a point towards the full cliff drop into chaos. Being on the edge, about to drop, thrashing around, trying to find something, anything, yourself, your sense of being, your people, that’s where I get my best work done. Write when pressed. Eat when stressed. That was my WhatsApp status for so long, and it still counts.

Bristol has this innate sense of playfulness. Whether it’s a slip-and-slide down a shopping street, pianos everywhere that demand to be played or lampposts that talk to you, that playfulness makes it a joyful city to exist in. Work like this finds its home in Watershed. And I find myself becoming more playful, more open, more interested in the intersect between work and play by the second.

I found myself in this building by accident, and I find myself coming back day after day, week on week. Because here, on the edge, about to be interrupted, that’s where I get my best work done.