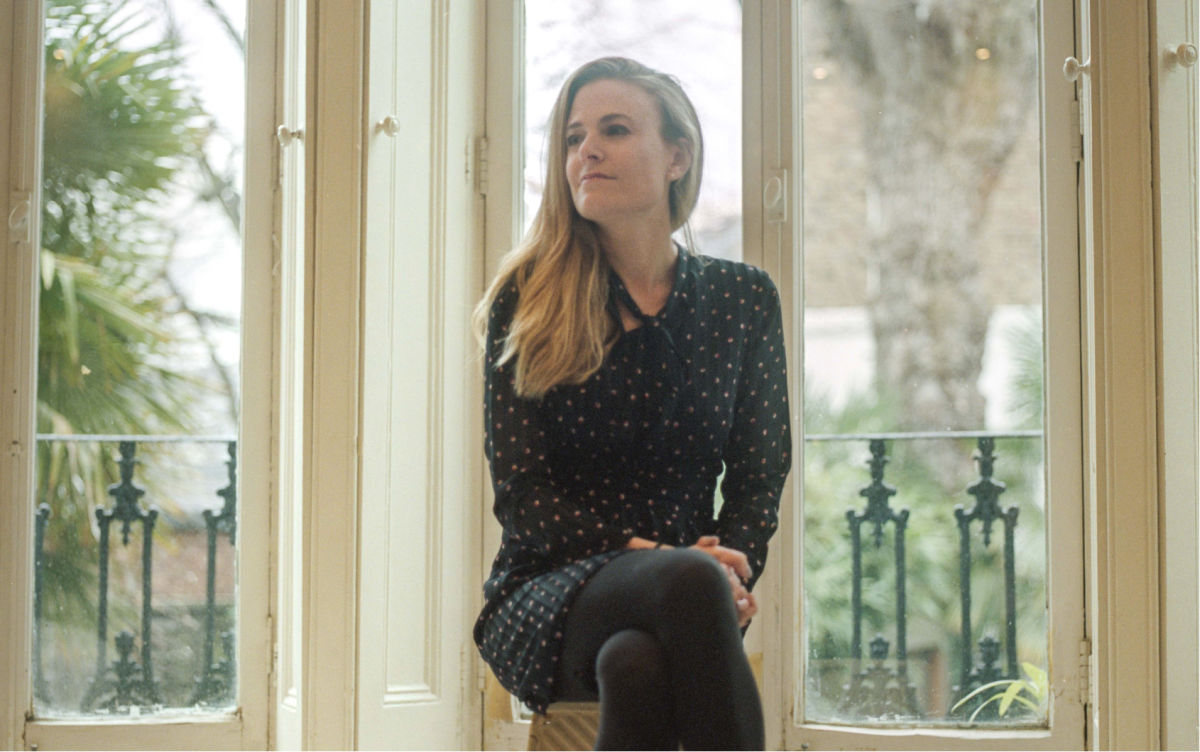 2018, to put it bluntly, won’t be remembered as a shining beacon of optimism. Global politics took an ugly inward turn. Misinformation ruled supreme. War and unrest continued to rage. The planet continued to be screwed with. But perhaps we shouldn’t be so glum.

Over the past few decades, a growing heap of scientific literature has brought forward a surprisingly positive and humanizing idea: optimism runs deeply through us all. For all our anxiety about the state of the planet, humans are gloriously optimistic beings.

Tali Sharot is one of the brightest brains in the study of this idea. Her work has a professor of cognitive neuroscience at University College London focuses on the crossroads of how emotions and memory play on our perceptions and behaviours. One of her favourite ideas in this field is the so-called optimism bias; the tendency of humans to be biased towards positive thinking. Worries and woe might seem like fundamental cornerstones of the human condition, but it appears that we tend to perceive our personal future with staunch optimism, even at the risk of being irrational. In that sense, Tali bluntly notes: “People are not driven by facts, they are driven by emotion”

Tali’s work on optimism did not start as a wishful attempt to find glimmers of hope in the angsty human soul. It arose, like a diamond in the rough, from a glance at the grimmer side of life. “I became interested in this just because I wanted to understand humans: wanting to understand myself, other people, why we do what we do, why we feel what we feel.”After studying a psychology degree in Tel Aviv, she headed to the US to carry out a Ph.D. looking into the neural mechanisms involved in recollecting past traumatic events. The choice of subject, unfortunately, became glaringly obvious. Lightly leaning across her kitchen table, Tali recalls: “I was doing my Ph.D. at New York University during 9/11, so we brain scanned people who were there on Manhattan Island during that day while they recalled the events. We know that we remember emotional events with detail and vividness, but we wanted to understand the neural mechanisms behind that.” The next step, however, drifted naturally towards the brighter side of life. “Then at my postdoc at Harvard, I thought it would be interesting to see whether how people remember negative events in the past is similar to how we imagine negative events in future.”

To her surprise, most of the experiment’s human guinea pigs did not confront the possibility of negative events in the future. Instead, they thought the chances of the bad thing actually happening to us are slim to none, so they just brushed it off and powered on. Whether you register it or not, this is something we see all the time in everyday life. Take this quick example: around 50% of marriages in the Western world will end in divorce, however, the overwhelming number of newlyweds will say their likelihood of divorce is zero. Equally, the vast chunk of people think they have above-average intelligence, but that’s not how averages work - some of those wishful thinkers are perfectly average and many more are below average. 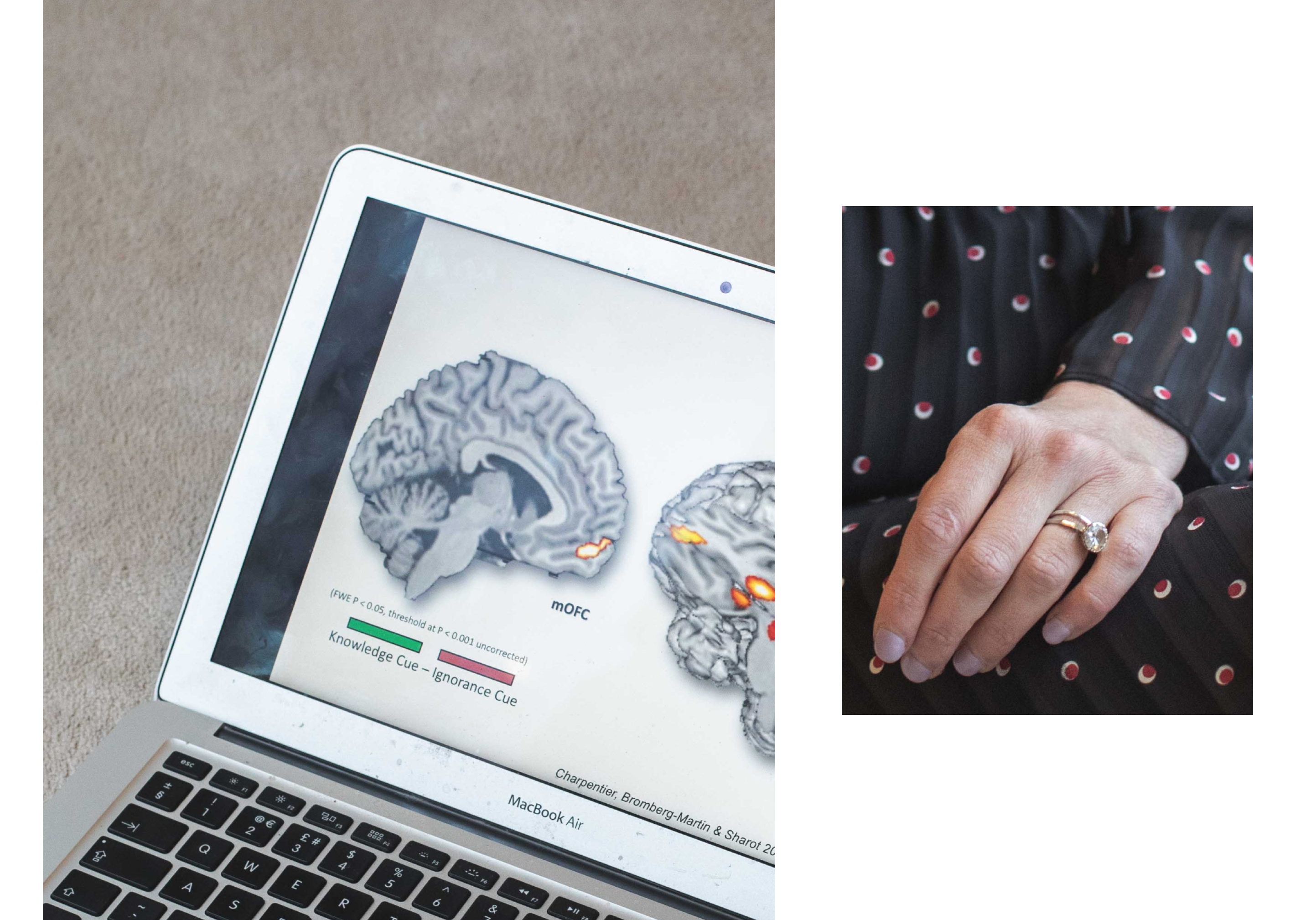 The Science Of Looking On The Bright Side

As you can probably imagine, people really dig Tali’s work. Her research on optimism has earned her numerous book deals, TV appearances, and a TED Talk that’s since racked up millions of views online. It’s also, of course, led her to numerous more serious academic accolades, not least to the role of director at UCL’s Affective Brain Lab.

The theory of the optimism bias has been around for several decades, but Tali was among the first researchers to actually pin down its neural mechanisms using fMRI brain scans as the action unfolds in the mind. Like all affairs of the mind, the bias exists on a spectrum. However, whether you think your as chirpy as Spongebob or as dejected as Squidward, her studies showed that brain activity clearly shows a pattern of shushing negative foresight, yet livening up at the thought of positive visions. When processing thoughts about our own future, the brain effectively has a ‘good vibes only’ policy.

Perhaps most remarkably of all, it isn’t just humans who appear to be enriched with the hopeful bias. “There are some very sophisticated experiments that show many non-human animals have an optimism bias as well. Actually, almost all of them - it’s crazy!” Tali sniggers. “Anything from bees to horses, to pigs and birds.”

The peculiar phenomenon can also be seen across different cultures, although it takes on a subtly different form. “At first, it looked like people from Eastern cultures didn’t show an optimism bias, which is odd because animals have it,” Tali squints before brightening up again: “But then it turned out if you ask them about their family or their group, rather than as individual, then they show it.”

It’s a pretty nice thought that optimism is practically hardwired into all beings, but living with rose-tinted glasses glued to your face certainly has its dangers. You might hear that smoking kills two-thirds of smokers, but you’ll justify the habit by recalling how your grandfather smoked 20-a-day and he lived until his nineties - you must have some pretty good genes kicking around in your DNA, you might say! This is clearly not always a good thing, not least in this strange new era of ‘fake news.’

There are most certainly pitfalls to persistent perkiness, but being optimistic has its apparent advantages. “If I was employing people, I know I'd like to hire an optimist over a pessimist,” she says through a smile. “Optimism is closely related to success in many domains.” The fact that this bias resides in us all, across cultures, even across species, suggests that optimism holds some real value. “Optimists tend to live longer and be healthier. If we have positive expectations it’s good for your health, it reduces your anxiety, and so on. That’s because optimists tend to not just think ‘oh it’ll be alright,’ they think ‘i will actively make it alright.’ And then they actually go and do it, so they fulfill the optimistic vision.” 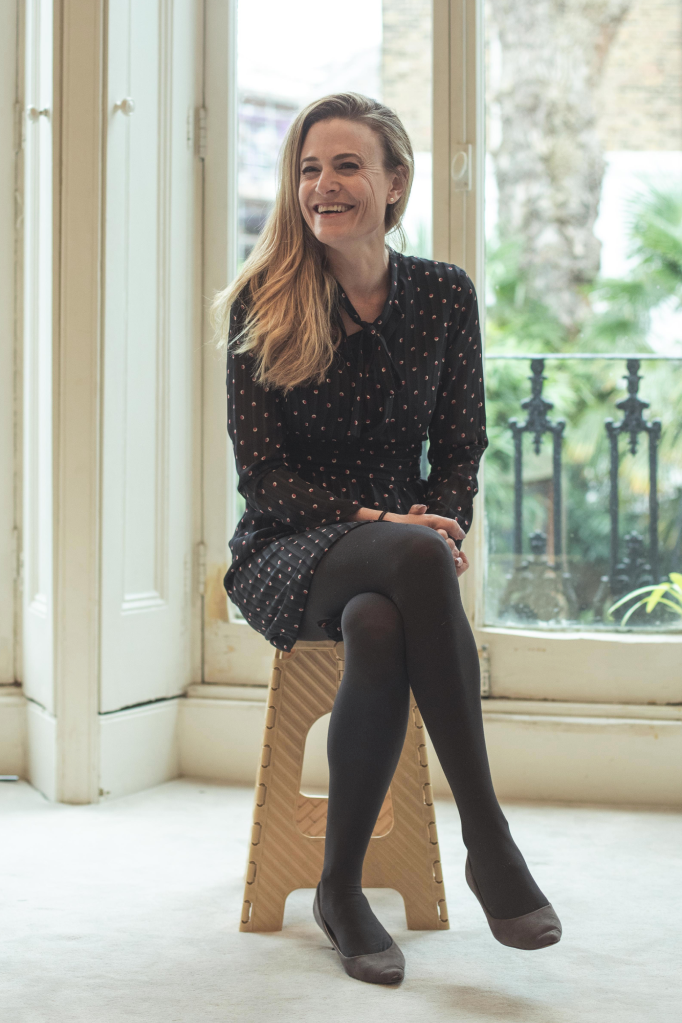 An Optimistic Brain In A Pessimistic World

However, despite all of this optimism bubbling inside of us constantly, the world sure doesn’t feel too chirpy right now. In Tali’s words, that’s a symptom of “private optimistic but public  despair.” She goes on, “You tend to only be optimistic about your own life, but people are generally pessimistic about global issues. We think we have control over our own lives, that’s why you expect things to turn out well. You have control over your work or love life, but you don’t have much control over Brexit or whatever your leaders are up to, so you perhaps won’t feel overly optimistic about that.”

Nevertheless,Tali believes we can still be happy in an ever-maddening world. “There’s a lot of uncertainty in the world at the moment, but there’s still optimism. A recent survey of a few thousand people in the US asked them about optimism and they found that 80-something % were optimistic about themselves and their future. But if you ask them about global issues, that went down to about 50%”.

So, are we just blissfully delusional fools smiling dumbfoundedly as the abyss gets deeper? Well, again, let’s be a little bit more optimistic about it all. Tali believes that blinkered optimism still has the chance to make the world a better place, even if it’s seemingly guided by our big fat egos. After all, it is this same optimism that has pushed us forwards from the very beginning. “Think about the exploration of new things,” Tali argues, once again breaking a slight smile, “you’re more likely to go out there and explore if you think there is good stuff out there. If you’re more likely to explore, you’re more likely going to find the good stuff. If you think back to our ancient ancestors leaving Africa, going to explore the rest of the world, they had to believe there was something good to find.”

Your world, in a very real sense, is whatever you make of it, so go out and make it a good one. “Your experience of life is a subjective experience,” Tali starts to round up. “Two people can have the same reality but can have a totally different experience. It just depends on how they interpret it - and that, at the end of the day, is what really matters.”