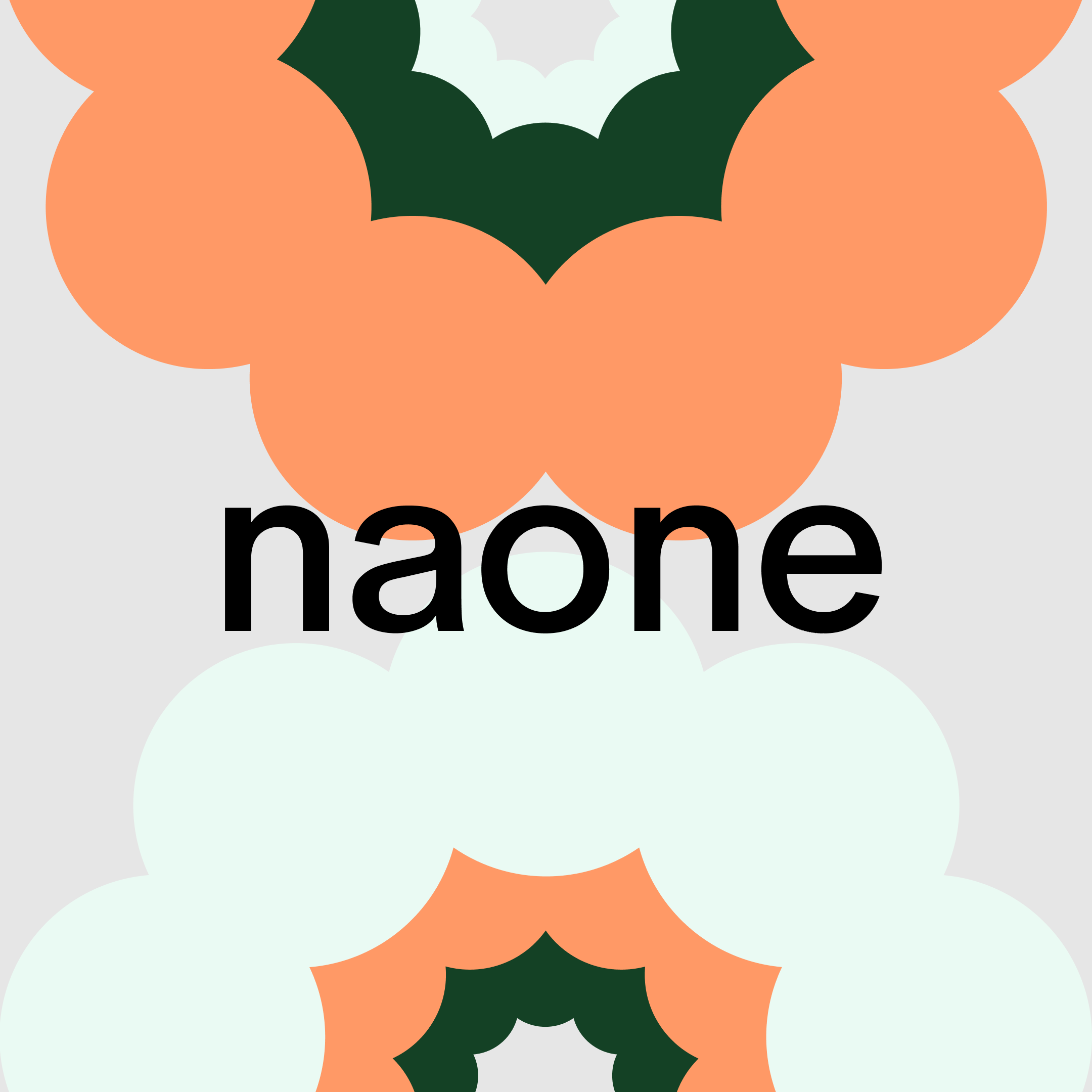 Ease your quarantine blues with Naone’s cosmic, downtempo mix. The Seoul-born DJ has been living in Amsterdam for seven months and despite spending the majority of her time here in lockdown, she’s still enjoying the city’s widespread club culture at house parties.

Best listened to in a chill state of mind, Naone recommends taking advantage of long evenings and intimate soirees by playing this mix in the garden at full volume (just watch out for the neighbours).

Hi Naone, tell us a bit about yourself.

Hi guys, I’m Naone from Seoul and I’m currently based in Amsterdam. I love playing music for parties and also enjoy making music.

How would you describe the mixtape you’ve made for us?

My musical inspiration mainly comes from 90s trance and techno, but for mixtapes, I like playing tunes that are not really suited to clubs.

For this one, I played some downtempo, some trip-hop and other stuff, but you will hear that somehow, they also have some elements of trance — cosmic and dreamy.

What’s your process for creating a set like this?

I spend a lot of time digging through my archives, but I also find new stuff on- and offline. Then I record the set in the attic of my apartment, which my roommate and I use as a studio.

What would you recommend doing while listening to your mixtape?

Whatever you feel like. Maybe sit in the garden and chill, watching the stars.

We hear you’re pretty new in Amsterdam. What inspired you to make the move?

The first time I visited Amsterdam was in 2011. I fell in love with the city and ended up visiting every year, which makes it almost 10 times. This January, I finally made up my mind, quit my job, and moved here with only two suitcases in hand.

The things that inspired me the most were the music and the parties, but now I also have wonderful friends here and still love it, despite the whole lockdown thing.

How does the Seoul music scene differ from Amsterdam?

I don’t find it too different because I think music lovers share a similar vibe everywhere, regardless of the location. And thanks to the tour DJs, you can easily find similar lineups in Seoul clubs as well.

The Amsterdam scene has a longer history and also a bigger number of fans, so underground clubs have become a culture, rather than just dancing and parties with music. It’s a big industry with support from the media and even the government — this is one of the things that the scene in Seoul is missing. It is gradually improving there, but clubs still have a socially impure or bad image.

When I started DJing, my parents were very against it and even some of my friends were worried about me. In order to correct these social misconceptions, DJs, promoters and club owners work really hard to spread a healthy club culture by working with various media and throwing really good parties.

Lockdown in a new city must be pretty challenging, how have you been staying balanced?

All my DJ gigs were cancelled this summer — a bit of a bummer — but luckily, I have a part-time job to pay my rent.

I used to go to parties every week before the lockdown, but now I'm staying inside like everybody else. I might go to a house party with a few friends from time to time, but to be honest, I’ve begun to like house parties more — sometimes it's better and way more intimate.

What’s your favourite summer track and what do you do when listening to it?

It’s a bit cheesy and very typical (for Korean people) but I really like this 90s K-pop track called ‘In Summer’ by Deux. You literally hear it everywhere in Korea in the summertime. I recently did K-BBQ with my friends and listened to it during my holidays — highly recommended.